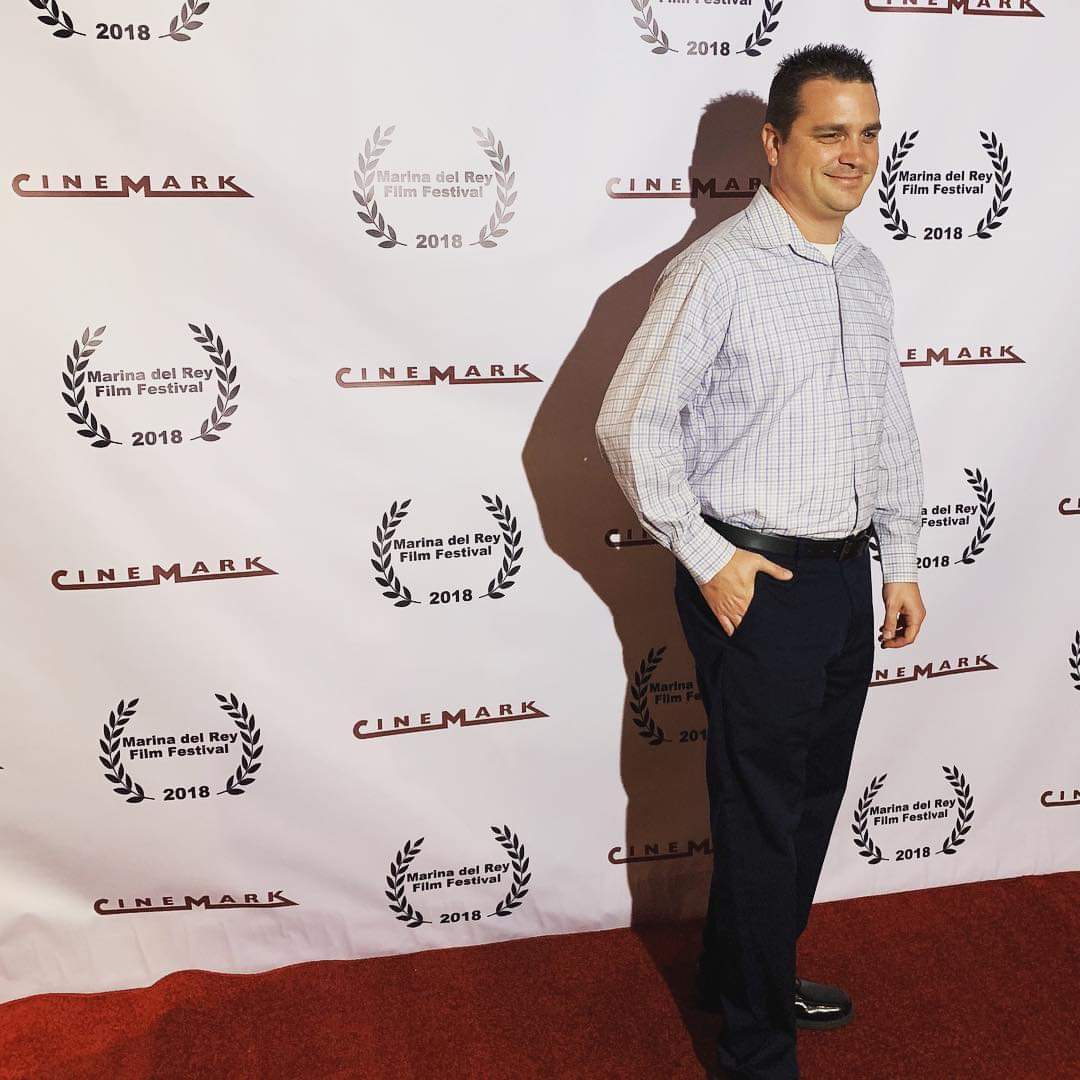 Kyle Coffman was living comfortably with his longtime partner in Washington D.C, but was haunted by his unpursued dream of being a filmmaker.

“I met my partner in Alton in 2003 and we moved to D.C. for his job. I never stopped writing and the dream never went away. Around 2011 I couldn’t take it anymore. Working as a property manager in D.C. wasn’t the life for me. I literally felt like I was living someone else’s life.” Coffman recalled.

The couple thought it over for about a year, and then in 2013, when Coffman was 31, they relocated to Los Angeles, where Coffman enrolled in a film program at a community college, and then transferred to film school at California State University.

“I felt alive after moving to L.A. I always felt like I didn’t belong in the Midwest and East Coast whenever I would talk about the entertainment industry, specifically the movie and TV side of it. People in the DC area are all about politics and though they like movies, care very little about the box office results or how much Warner Brothers is spending on the next Oscar film. But in L.A. everybody cares and everyone talks about the business. That’s why I love L.A. so much. Plus you can throw a rock down the block and hit two actors, an actress, and a producer having coffee.”

Despite the perception, Coffman said many projects taking shape in Los Angles are done on minuscule budgets.

“Filmmakers are hungry to work and get experience so we’re always willing to work on each others projects, which essentially have a zero budget. We work for screen credit and experience. Everyone is building their reels. I’ve also met some very dear people I am happy to call friends in the business too. They too are working because this is a true passion for them. Hollywood isn’t to become rich. Very few do, but if you love what you do it can be very profitable in the long run.”

Coffman’s short film, Another Casserole, is about a grieving wife and mother who must face the harsh reality of her new life after her husband was killed.

“We shot the entire short film on an iPhone. Mainly because I wanted to see how well it would turn out. So many people are dissuaded from being filmmakers because they believe they have to have a big budget and expensive equipment to shoot their story. This is not true. There have been films who have won Sundance that were shot on an iPhone. I wanted to show future filmmakers that you can make a great film as long as you have a great story.”

Coffman saw a post about The Marina Del Rey Film Festival on Film Freeway’s website and submitted his film. “Two days later the festival coordinator contacted me and told me my film was selected. I couldn’t believe it. What started out as so many friends, cast, and crew helping me shoot this story, ended up getting into a festival and will be on the big screen October 21, 2018.”

“I didn’t really know where to begin once we moved to L.A. There are so many different ways to make it in Hollywood, so there isn’t a standard blueprint to follow. And today, with YouTube and streaming outlets, there are even more ways to get your work out there for people to see. That’s why I started by enrolling in film courses in college. I knew I needed to learn the basics first. For a couple years our future seemed pretty unknown. We didn’t really know how the filmmaking dream would turn out. Or if it even would turn into something. But flash forward to today with a short film in a festival and shooting beginning on my next short film next month, we’re confident we made the right choice to pursue my dream.”