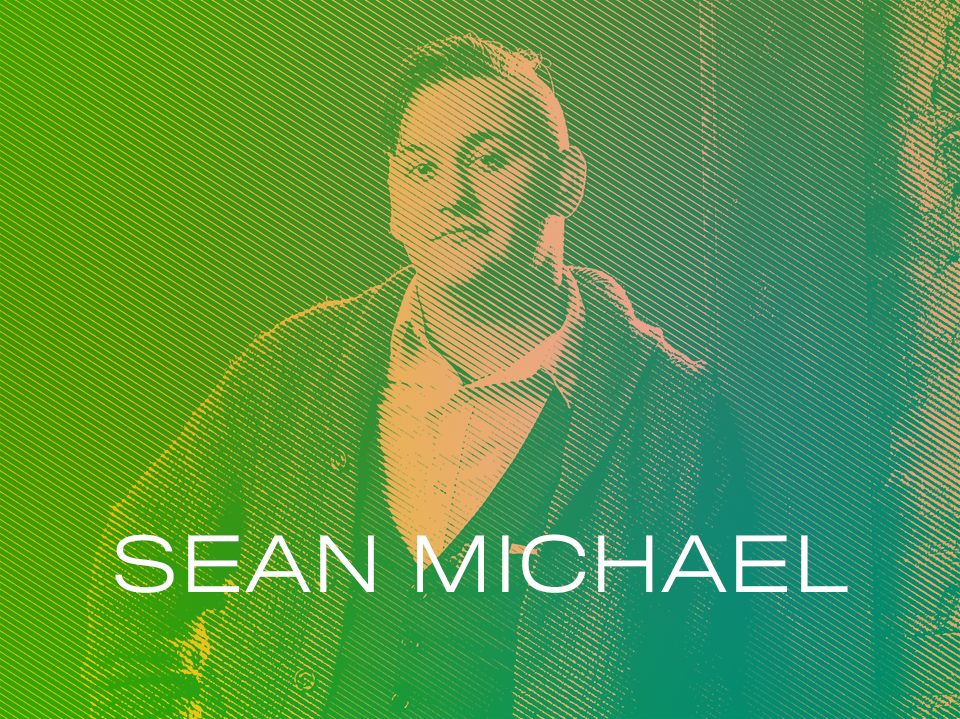 Sean Michael is the mastermind behind the socially conscious theatre troupe the Q Collective. Founded in February 2018 in the context of the #MeToo movement, various protests and the Women’s March, the Q Collective has a mission of “exploring the spectrum of gender, sexuality and romantic orientation” through the lens of intersectionality and acceptance.

Before forming the Q Collective, Michael worked with local actor and playwright Donald Miller on Open, a 2015 play about a gay couple exploring open relationships. A southern California native, Michael also launched the Coming Out Festival in 2018.

Realizing they had a voice that others in the community perhaps did not, Michael stood empowered to start the new company. (Michael’s friend and close colleague Scott Miller, the founder of New Line Theatre, provided critical support.) The Q in its name aims to reclaim queer and other sexualities, while “the Collective” is to remind all of inclusiveness and community.

All hasn’t been rainbows, though — no pun intended. The Q Collective’s challenges have included a lack of a financial foundation, as the theatre troupe originally started with just an idea and a passion. Finding willing actors who want to show off their skills has also been a challenge, Michael says.

Still, the troupe is mounting some impressive productions. Last winter, the Q Collective opened its second season with the inaugural Transluminate Festival featuring works by and about transgender, agender and genderfluid folks, including the playwriting and directorial debut of Elon Ptah. In June, the collective will perform fan favorite Hedwig and the Angry Inch at the Monocle.

The collective’s founder has made an impact both by demanding quality and knowing that they — and the community as a whole — deserve better, by fighting for better. Being accepting and recognizing the different skill sets and mentalities of everyone Michael works with are some of the ways they instill a sense of expression and self-ownership in actors, directors and audiences.

That includes not only giving direction but hearing and seeing how one takes direction as well, Michael says. This allows Michael to gauge and tailor a director’s cues, meeting actors where they are and setting them up for success.

As for success, Michael sees it as having to the ability to change at least one person’s mind. A friend provided a quotation that they always carry with them: “Art cannot change the world. Art can change minds.” To Michael, that statement says that if even a few eyes can be opened to the struggles and pitfalls of the queer community, then the mission has been accomplished.

“Coming out is more than just coming out as straight or gay,” says Michael, 30. For them, and the collective as a whole, coming out is also about acknowledging your struggles, pain and fear, and then creating the necessary safe spaces to encourage healing through artistry.

The various panels and workshops that the Q Collective offers, including an “Intimacy, Sexuality and Consent On-Stage” panel, explore issues of consent and sexuality in theatre while giving queers who may not have a voice a platform to speak their truths.

Sitting in the garage with family in 2012, Shawn Jennings Kohrs stumbled upon a Facebook post that changed his life....