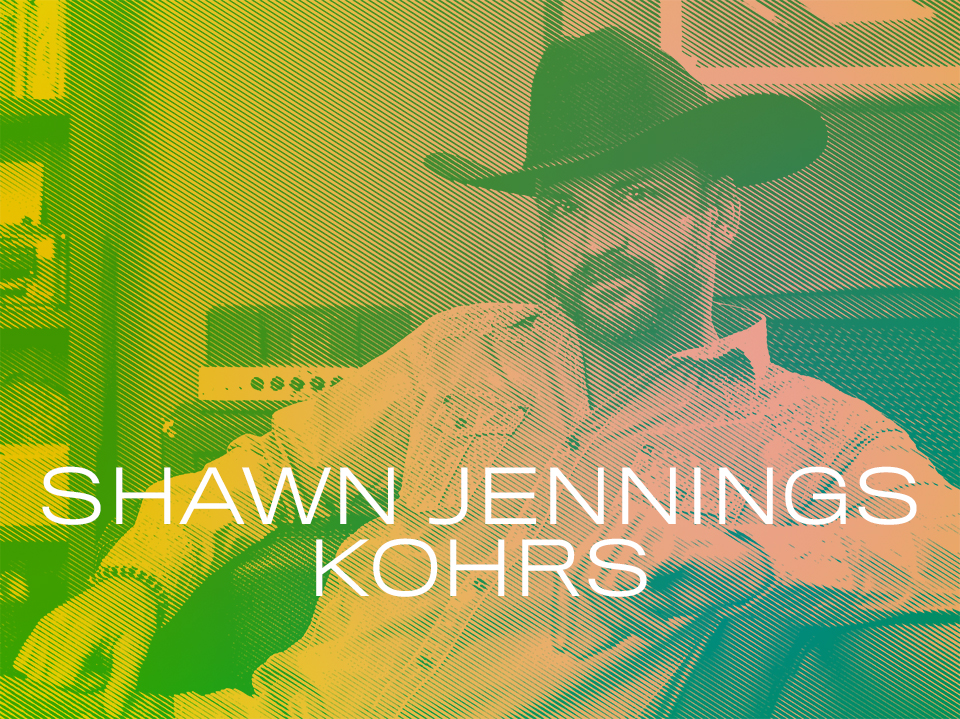 Sitting in the garage with family in 2012, Shawn Jennings Kohrs stumbled upon a Facebook post that changed his life. A woman in Kentucky wrote with intimate details about how her thirteen-year-old son knew he was going to die, but still worried about her well-being.

“Two seconds in I was invested, and knew I had to do something,” Kohrs recalls.

He spent all night looking through posts and noticed that the boy, Lane, was a huge St. Louis Cardinals fan. “I decided to try to get the Cardinals to do something for Lane, so I rounded up friends to stand outside the stadium with posters asking people to join in for a picture giving ‘Thumbs Up For Lane Goodwin.’”

The outpouring of love was so incredible that KTVI Fox 2 interviewed Kohrs, and the effort became a social media phenomenon, with hundreds of thousands of Facebook likes on the “Prayers for Lane Goodwin” page. The Cardinals contacted Kohrs, and then Fredbird and the Cardinals staff were photographed giving Lane a thumbs up, with Lane’s name on the scoreboard at Busch Stadium. Cardinals announcer John Rooney, pitcher Chris Carpenter and GM John Mozeliak held “Thumbs Up for Lane” signs when the Cardinals took on the Nationals in Washington, D.C.

That wasn’t all: Kohrs and his friend Andrew Brooks painted Kohrs’ truck with images of Fredbird, Lane`s name, and yellow ribbons and headed down to Kentucky to meet Lane`s family and deliver the photos.

Kohrs has since made it his mission to to raise awareness about childhood cancer and raise money to fight it. Using his personal Facebook page, Kohrs has helped more families than he can count, doing everything from organizing 300-person flash mobs to getting Reba McEntire to call a girl on her birthday.

“Raising money for families affected by childhood cancer brings me joy, but nothing makes me happier than putting a smile on a child’s face,” says Kohrs, 39.

Sadly, it seems all of this was preparing Kohrs for a battle he was soon to fight close to home. His year-old nephew Vinny was diagnosed with cancer and is undergoing chemo treatment.

“I’ll be doing everything I can for Vinny, just like I have for all the other children affected by this horrible monster that takes the lives of seven children a day,” says Kohrs.

Vinny’s got a powerful ally. With the sheer force of his passion, Kohrs can pull off the unimaginable in a matter of minutes.

Tony Corso — better known around these parts as Boo Boo — revitalized the Bartender Revue at Just John a...