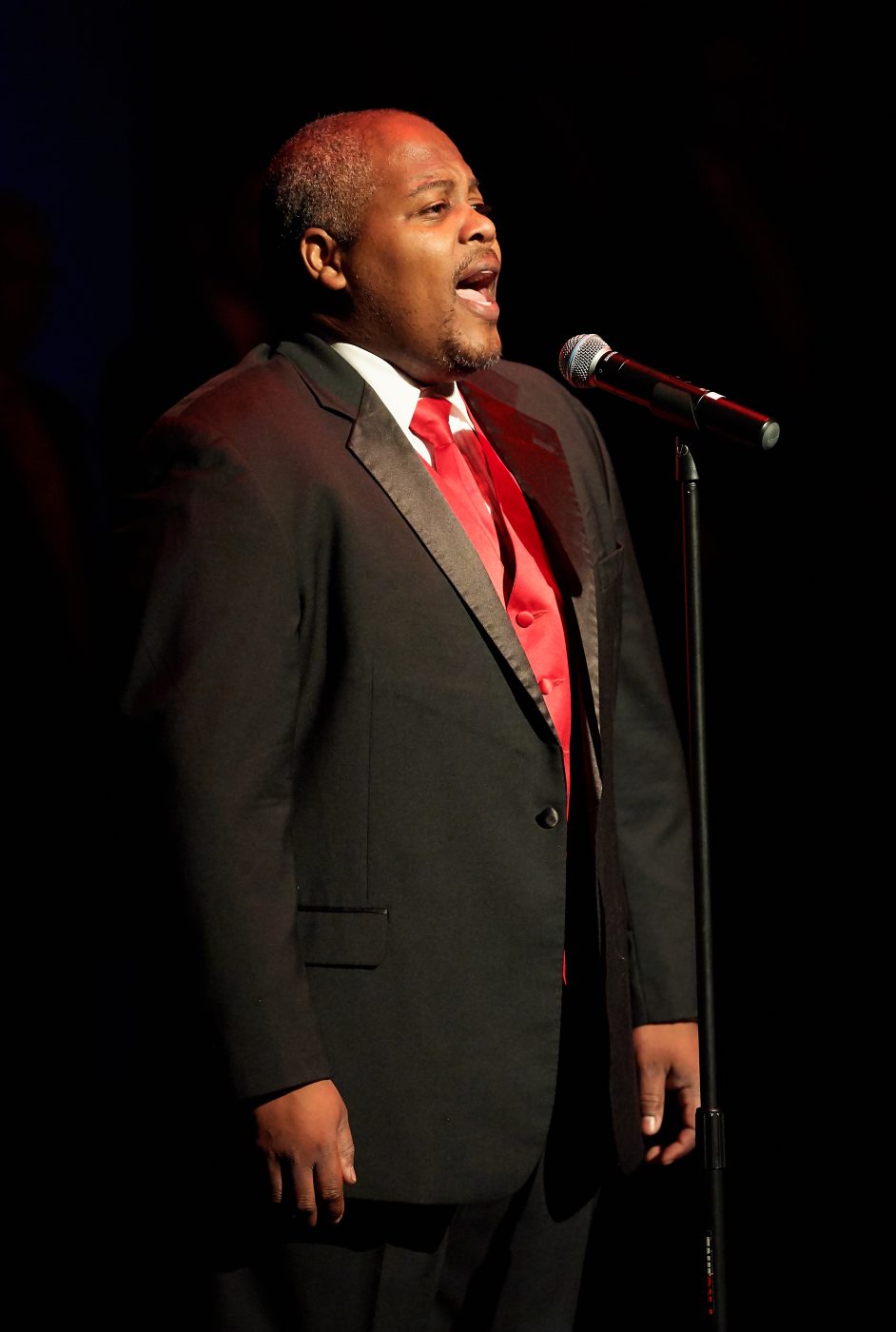 Over its 30-year history, the Gateway Men’s Chorus has performed plenty of light-hearted tunes, but at their concerts this weekend, they’ll be trying something different: the 55-member chorus will use song to reckon with harsh truths.

The show “We Will Rise” has music that touches on transgender rights, suicide, mental illness, and other issues. Perhaps the emotional core of the program is a pair of works that will highlight “systemic oppression and violence against minorities.”

In addition, the chorus will sing “Glory” by John Legend and Common, with longtime chorus member Terrell Thompson taking the solo. Outside the performance space, audience members can visit tables set up by non-profit groups to get info and have discussions.

“The idea is to not really ‘lecture’ the audience through song,” says operations director Michael Franzoni, “but rather to start conversations.” 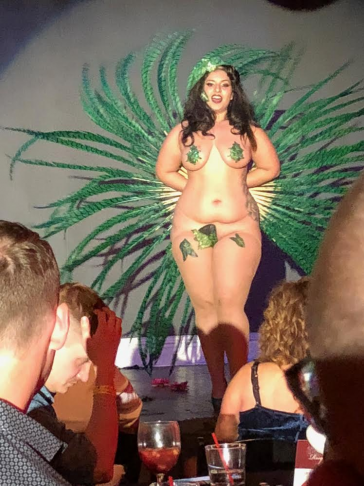 #StandWithJake Against a Hate Group Monday

Want to see what community looks like? Head over to John Burroughs School early Monday morning. Pride St. Louis is...