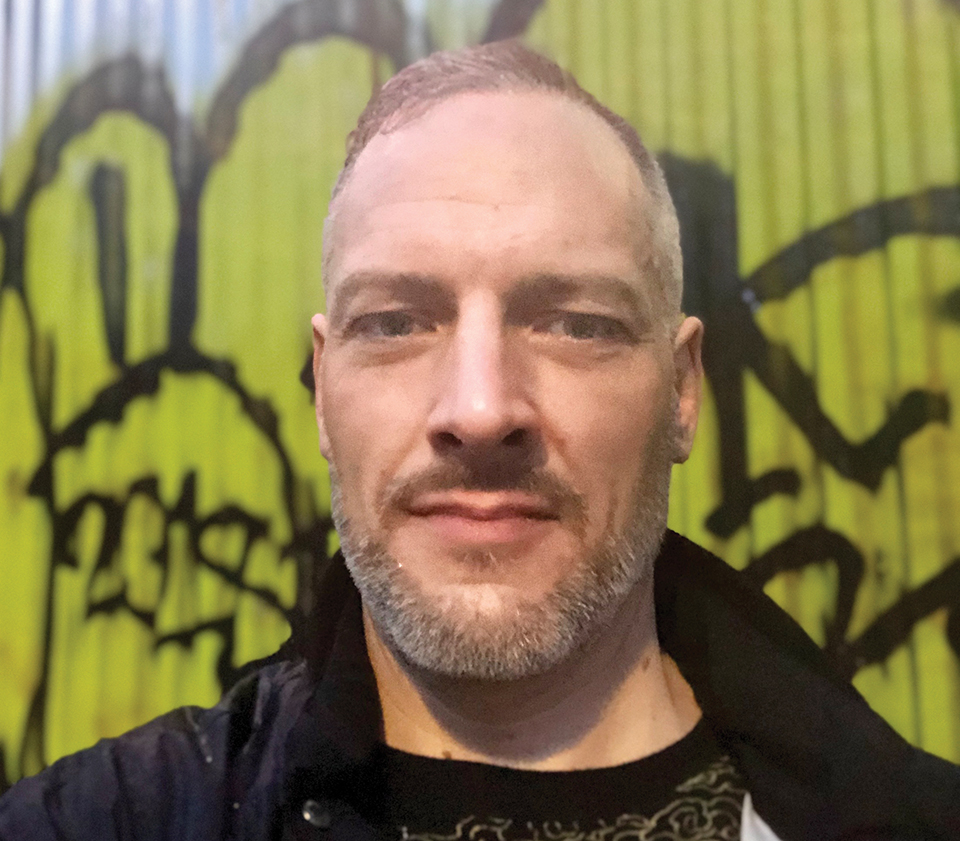 When Jason Eccker finally sought counseling for the bullying he faced in grade school, it changed his life — personally, and professionally. Now, in his own counseling practice, he makes use of the specific type of therapy that helped him so much.

It’s called eye movement desensitization and reprocessing therapy, or EMDR. It’s a proven modality for rewiring the negative emotions patients have attached to memories, and it’s especially useful for moving past trauma.

EMDR (also known as eye movement therapy) was developed by the late American psychologist and educator Francine Shapiro. In 1987, Shapiro was walking in a park and realized that left-to-right eye movements decreased negative emotions with her distressing memories at the time. Later, Shapiro added a cognitive component.

After countless studies by scientists worldwide, EMDR is now recognized by the U.S. Department of Defense and the American Psychiatric Association as an effective way to treat post-traumatic stress disorder.

Eccker used EMDR therapy to help a patient deal with PTSD after they were deployed to Iraq three times. After they returned home, the patient developed anxiety and had trouble adjusting to everyday life, like relationships and being out in crowded situations.

“Working with this individual, and deciding to use EMDR, what we did was identify the shortlist of these memories that this person had during their deployment that still caused them a lot of distress,” Eccker says.

One of those memories was when the patient experienced trauma in a convoy in Iraq. After identifying the target memories that were the most bothersome for the individual, Eccker targeted the bad experiences with EMDR therapy, reprocessing the bad memory and helping the patient understand they’re safe now.

“By using the EMDR technique in that memory, we were able to talk and reorient the brain to believe that was a situation that happened then and that person survived,” he says.

Eccker says PTSD is not just limited to life-threatening experiences, and trauma is experienced from everyday tragedies.

“Trauma is anything that I experience that hits the traumatic alarm in my brain,” he says. “It’s traumatic to me, and it doesn’t matter if it would be traumatic to you.”

For clients who have experienced trauma, Eccker stresses to visit only EMDR-certified therapists like himself.

“Somebody might say they can do EMDR because they watched some YouTube videos,” he says. “And I would not [go to them] because there’s a lot that can come up around past traumas. You want to go to somebody that understands, that’s been through the training to understand the stuff that can come up and come out when you do this kind of therapy.”

With EMDR therapy, Eccker works with his patients to get past trauma by connecting the trauma with new and positive information.

The therapy works by stimulating both hemispheres of the brain. Patients hold tappers that buzz back and forth in their hands, which stimulates both hemispheres of the brain. This motion is similar to how our eyes move in REM (deep) sleep. At the same time, the patient holds different aspects of the traumatizing event in their mind while holding the buzzers. Eccker says it’s a form of reprocessing a bad memory with a good one.

“When I do EMDR therapy with individuals, I have them hold these tappers or buzzers that buzz back and forth: right, left, right, left — kind of like your cellphone vibrating. And so that’s what activates that system that we use in EMDR reprocessing,” he says.

Eccker, who devotes his spare time outside work to the southside underground disco group Nightchaser, compares the buzzing to that of electronic music, his version of therapy.

“The back-and-forth sound stimulation is very similar to what we’re doing with the EMDR. So that’s the reason that people connect with dancing and electronic music. There is something therapeutic about it,” he muses.

When Eccker works with clients with EMDR therapy, he says they’re bewildered after the sessions.

“They feel confused at first because it’s an odd feeling to realize you didn’t react to something the way you reacted to something for years,” he says.

He adds that sometimes LGBTQ patients can face shame associated with their identities, and he treats this through the lens of trauma. The LGBTQ community is three times as likely to abuse drugs than the general population, Eccker says, because of internalized shame.

“They have internalized shame because they’re in an oppressed group,” he says. “And any oppressed population is going to develop this shame, these shame triggers.”

He adds some may not feel comfortable to let the shame go, and EMDR therapy helps turn around the memory of not feeling accepted to being comfortable with their sexuality. They let go of shame as they realize it’s safe to do so.

“Shame is always toxic. It’s never helpful or motivated or anything like that,” Eccker says. “Shame is misguided. What we do is figure out that sense of ‘There’s something wrong with me,’ and turn it into ‘I’m okay with what I am. I am loveable.’”

Eccker, a Chicago native, got his undergraduate degree in business administration at Washington University in St. Louis in 1996 and moved back to Chicago for thirteen years before returning to St. Louis to get his master’s degree in social work at the Brown School at Wash U.

After working in mental health and substance abuse counseling facilities, Eccker got certified in EMDR therapy by the EMDR Institute in 2014 and opened his business, Synchronicity Counseling Solutions, alongside his coworker Erica Braun that same year. 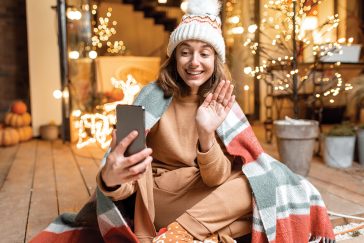 How to Break Rocks

If you truly believe you are living your best life then stop reading this now. Up-cycle your time, and enjoy...