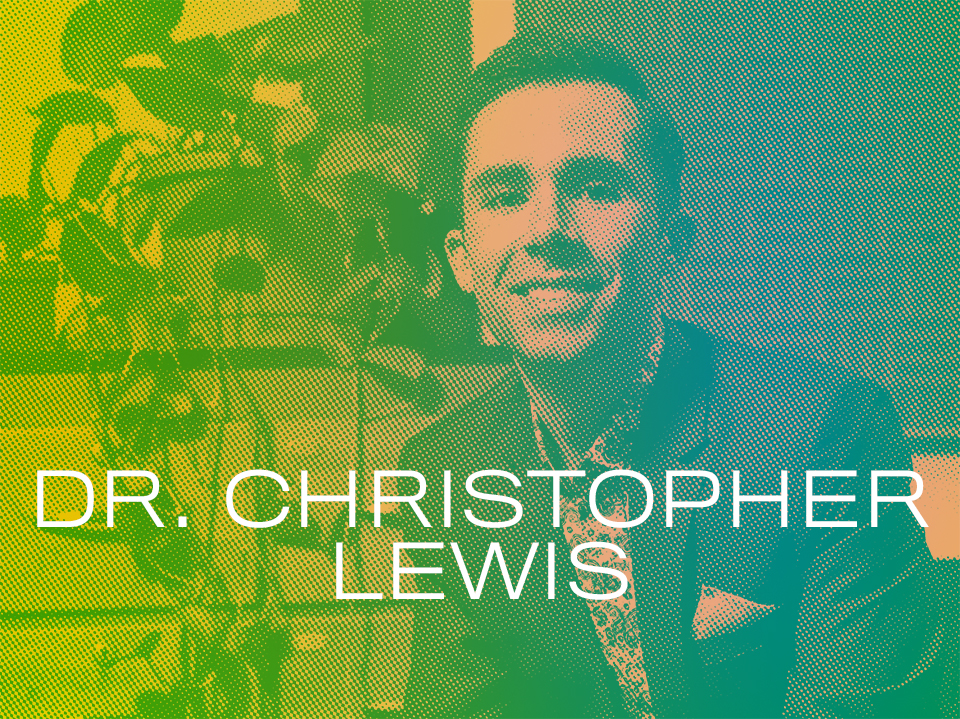 To his coworkers, Dr. Christopher Lewis is known as the gender doctor. But to the LGBTQ community in the city, the region and beyond, he’s known as a great influencer. Lewis co-founded the Washington University Transgender Center clinic at the St. Louis Children’s Hospital, a cutting-edge center of care for trans youth.

“[St. Louis] is very much like a family,” says Lewis, 34. “It has its cliques, but pretty much everyone knows each other and when there’s a major event that happens, we do rally behind one another and give support. The transgender clinic wouldn’t exist without the support of the LGBT and the community at large.”

Lewis, a native of southeast Texas, earned his bachelor’s degree in microbiology at Texas A&M in 2006. He went to medical school at the University of Texas in Galveston, and later moved to St. Louis to enter his pediatric residency at Washington University in 2011, completing the program in 2014.

During his residency, Lewis went through an advocacy rotation program to get exposure to underserved, marginalized and underrepresented populations. It was then he met Dr. Sarah Garwood.

“[Sarah] and I were talking during the first week of my rotation in the advocacy course and prior to that, I hadn’t had any experience or education towards transgender health,” Lewis says. “She asked if I was willing and available to go to a couple of meetings with a local support group called TransParent.”

During the meeting, the support group for parents of transgender youth focused on the shortcomings they were up against: lack of access to information, support, and physical and mental health care.

Lewis later went on more than a dozen interviews for his fellowship training and asked each hospital what curriculum they offered in regard to transgender health. “All but one said nothing,” he recalls.

Frustrated by the lack of options, Lewis decided to create the solution he sought. He enlisted the help of mentors across the U.S. who were involved in transgender health.

In August 2017, Lewis and Garwood formed the Washington University Transgender Center at the St. Louis Children’s Hospital. Since then, the clinic has seen nearly 400 patients. Many come from Missouri and Illinois, though some come from as far as Arkansas to seek help.

Beyond helping transgender youth and young adults with hormonal therapy and surgery, the clinic also helps with legal assistance and community advocacy outreach as well as education regarding transgender health.

In January, the center opened the intersex clinic to provide help and information for people with various hormonal, anatomic and sexual development issues.

Lewis says it’s critical for the medical community to understand these populations.

“You can’t take care of patients you don’t know exist,” he says. “Continuing to educate residents, med students, fellows and even current faculty and staff about issues related to not just transgender health, but intersex health — I think that’s the thing that I get the most reward of from being part of the medical community.” 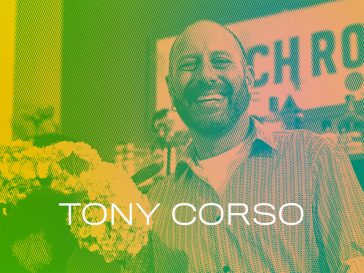 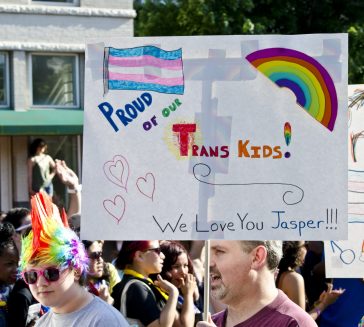 Bryon Pierson: There’s an App for That

Bryon Dawayne Pierson Jr. is driven in the way someone is driven to escape a burning house. At just fifteen,...