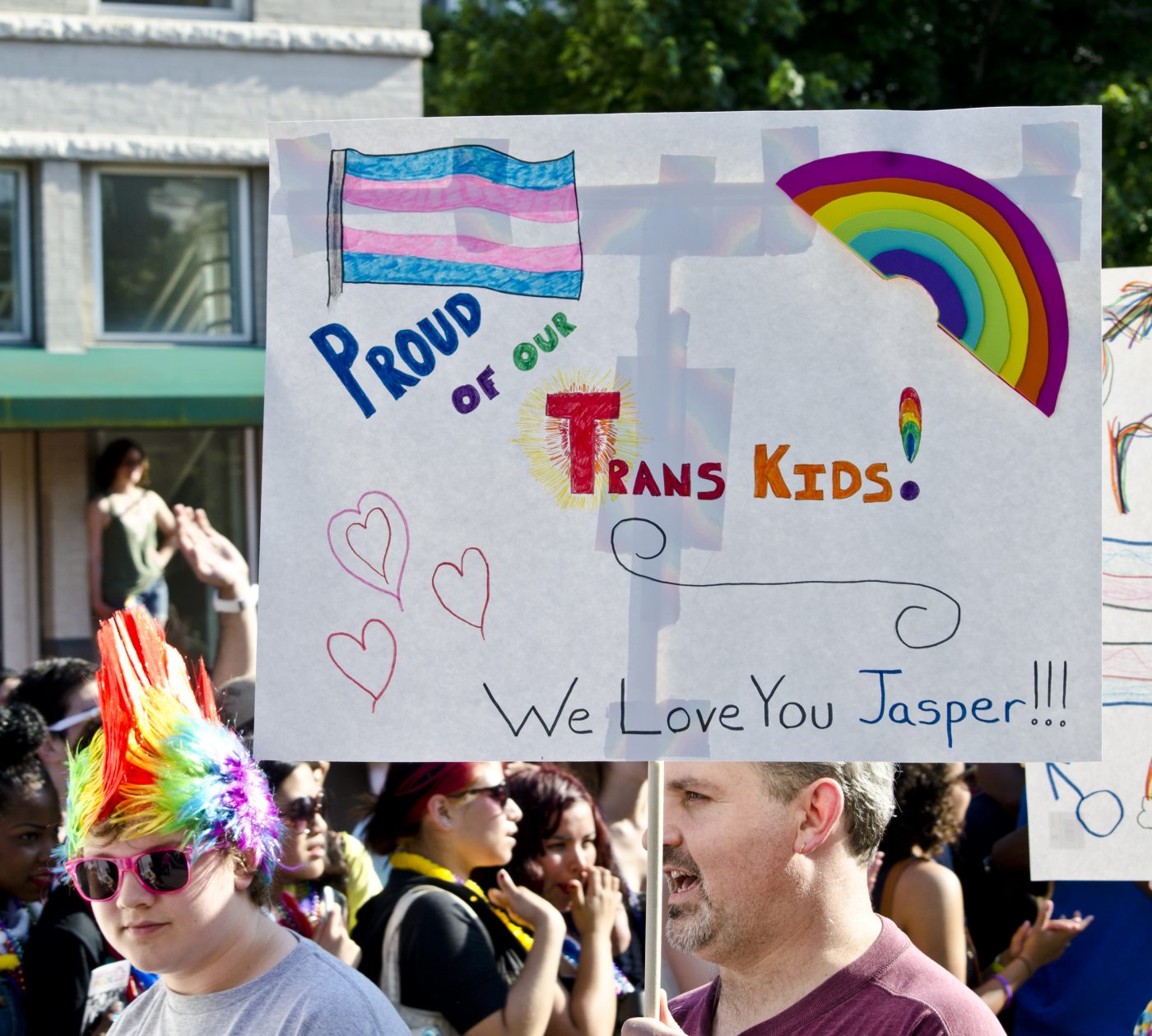 Everybody loves a trivia night: round after round of useless knowledge, bragging rights, snacks, maybe a raffle. Good stuff.

But what if you could show off your mad skills in the service of something really good, like helping out trans kids and their parents?

This Saturday, head for TransParentSTL’s Trivia Night at the Gargoyle at Washington University. Nerd out for a truly good cause.

Sonja Goen is chapter director, and she’s been on the board of directors of TransParentUSA since 2015.

The group aims to connect families of trans kids and help normalize their experiences, as well as collecting resources to help along the way. 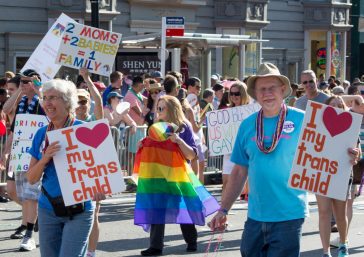 A parent may find out their kid is transgender and want desperately to be supportive, but it’s not exactly easy in a world that can still be terribly judgmental and transphobic. And often, parents looking for support find well-meaning but not-quite-right help from the lesbian, gay and bisexual community.

“It’s not a sexuality issue, it’s a gender issue, which is completely separate,” Goen says.

In St. Louis, the group serves about 250 families, and they run monthly support groups and social activities throughout the year. The group is growing, too, in response to overwhelming need for information and support for trans kids and their parents. They’ve organized new chapters in Rochester, New York; Tallahassee, Florida; Washington, DC; and Kansas City, Missouri.

Last summer, St. Louis Children’s hospital opened its new Transgender Center, which provides a suite of medical and counseling services. Goen says TransParent has long partnered with Children’s Hospital, and they’re thrilled to have the center.

Beyond that, though, there are so many practical and day to day instances of need. For instance, how about a recommendation for a pediatric dentist who can handle pronoun respect? That might not be in the online reviews, but TransParent can help make those connections.

“We are there to build a community for these families,” Goen says. “A lot of our families lose their blood families. Especially here in the Midwest, they’ve come from religious backgrounds and now they’re not welcome in their churches. It’s about rebuilding that support.”

So, spend your Saturday helping out trans kids and the supportive parents who deserve all the help—and all the applause—they can get. Sign up here. Tickets are $15 or $120 for a table of 8. The fun starts at 6 p.m. 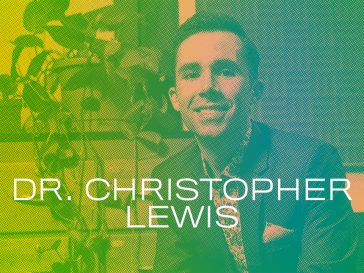