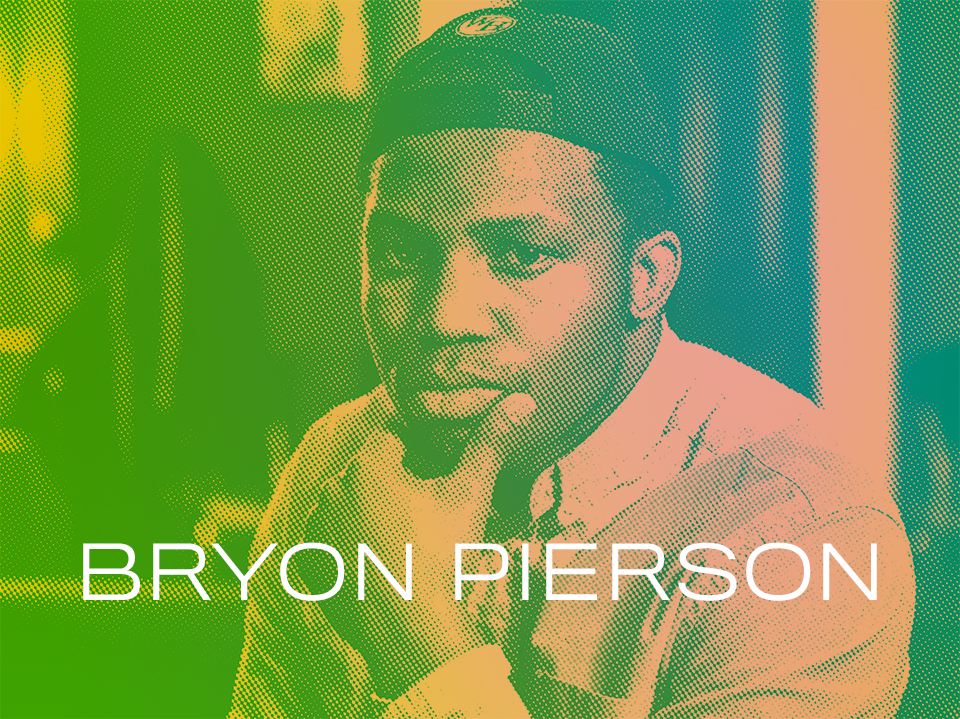 Bryon Dawayne Pierson Jr. is driven in the way someone is driven to escape a burning house. At just fifteen, the Alton native ran away from his dysfunctional family, determined not to succumb to their lifestyle of guns, drugs and sex addiction.

Despite bouncing through six foster homes, Pierson excelled in O’Fallon (Illinois) High’s wrestling program. With no financial backing, he put himself through college, first attending Lincoln College, where he continued wrestling. He completed his studies at Southern Illinois University- Edwardsville, where he became an LGBTQ activist as the president of the Gay-Straight Alliance before graduating with a major in political science and a minor in psychology.

Now, at just 24, Pierson is the CEO of a technology company he founded, Serenity Strategy Network, which uses the Campus Pride database to rank colleges for LGBTQ students. He’s also director of economic development for Black Pride St. Louis.

“I think for me the next step in life is getting the Serenity Network to win an Arch Grant to increase the number of underrepresented students in secondary education,” Pierson says. He’s also planning to pursue his master’s degree at Maryville University. 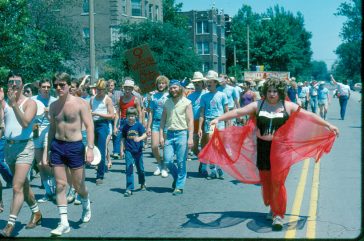 Maxi Glamour: God Save the Queen

Maxi Glamour is our indigo demon queen, dancing the polka and burning Satanic rites down the Mississippi River. For ten...