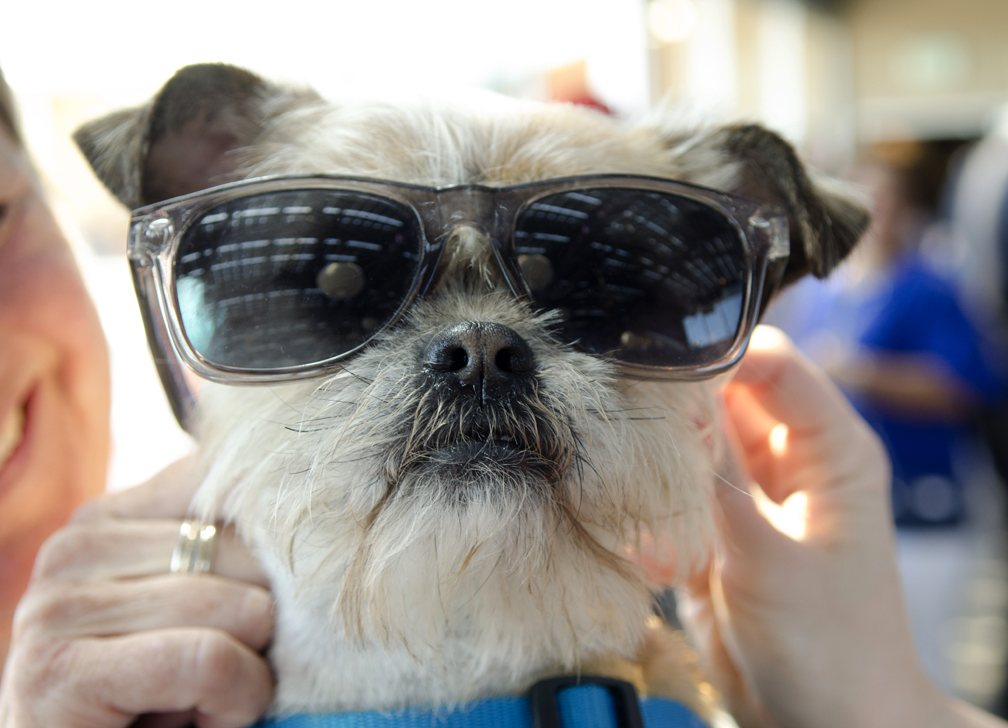 It’s finally time to hit the Moonrise rooftop, and what better way to kick off St. Louis party season than with a fundraiser for down-on-their-luck doggos? Well, maybe a fundraiser like that but with a drag show. 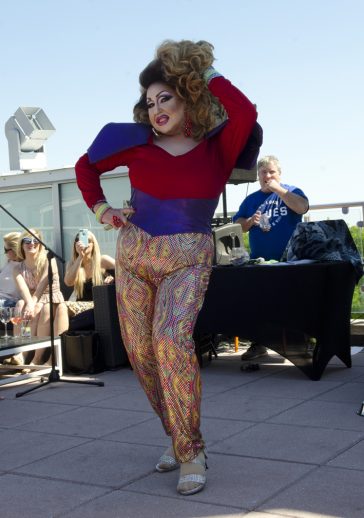 Luckily, that’s just what Stray Rescue has planned for this Sunday Funday afternoon. Spring for Strays takes over the city’s swankiest rooftop to raise money for homeless and abused animals. With a signature cocktail featuring Tito’s vodka and live and silent auctions, it’s a great way to keep your brunch mojo going. 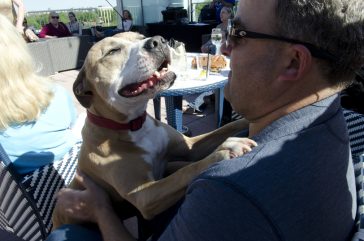 “The majority of the proceeds from the signature drink go back to Stray Rescue to help the dogs,” says Aimee Dearsley, senior development manager for Stray Rescue. So come thirsty—it’s for the pups!

Drag queens will be contributing general fierceness, as well as running the live auction.

“Sable Sinclair is going to be our emcee for the event,” Dearsley says. “She’s a lot of fun!”