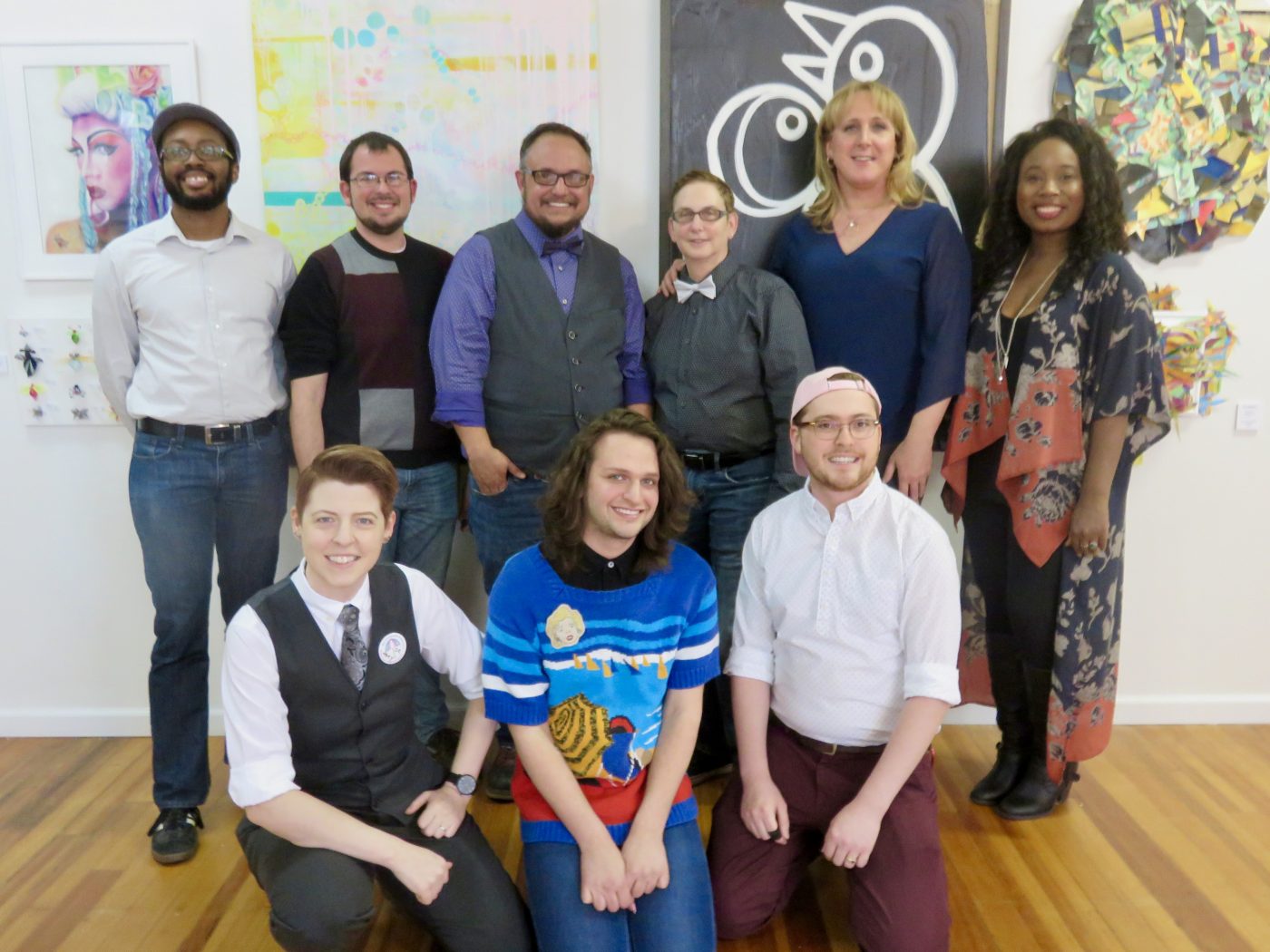 For the 2018 edition of the Metro Trans Umbrella Group’s annual art show, the group is returning to where the tradition began five years ago: Koken Art Factory in the Fox Park neighborhood.

Curator Alex Johnmeyer says that for a suggested donation of $5, guests can catch a stage show featuring variety acts, live music and spoken word — all emceed by drag king Dickie Rebellion and drag queen Scarlett Syanide. Yet just as engrossing will be the kaleidoscope of visual art exhibited by dozens of LGBTQIA artists, including local trans artists Amber Johnson, Bronnwyn McMillin and assistant curator Zoe Nicholson.

One piece in particular was created by Johnmeyer during MTUG’s wildly successful telethon in December: “We Are Not Broken” is a watercolor painting that depicts a box of crayons with the pink and blue ones snapped in half.

“We don’t look the way you think we should look,” says Johnmeyer, recalling the animating spirit of the piece. “But we are here. We exist.” 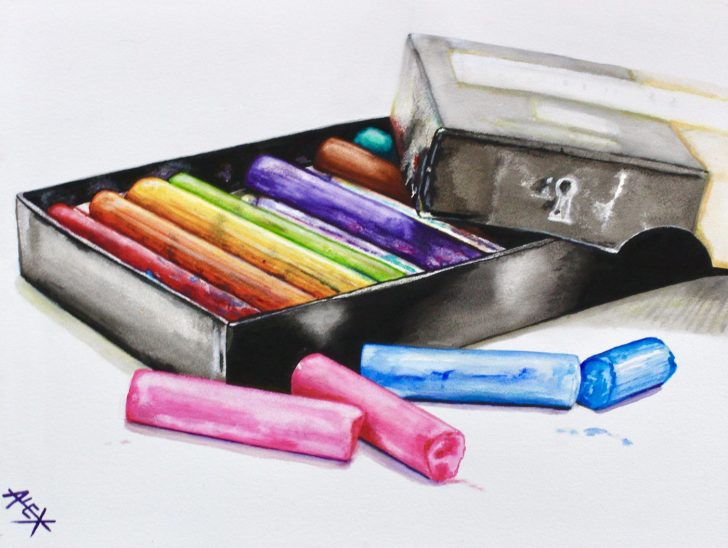 “We Are Not Broken,” created during MTUG’s December telethon by Alex Johnmeyer. (Photo courtesy of the artist)

Night of a Thousand Butts: Bear and Leather Clubs To Host Cigar Social

Here’s a rare collaboration between two niche communities: In mid-April, The Blue Max leather club and the Show-Me Bears are...