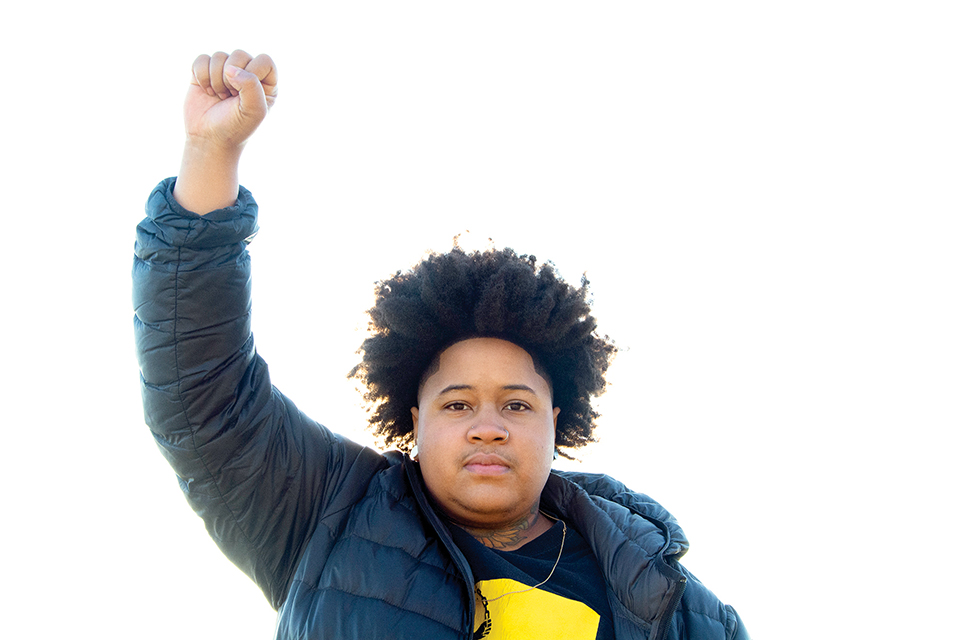 On November 18, local activists rejoiced as mayor Lyda Krewson announced that she would not be seeking reelection in St. Louis.

Krewson lost favor in June with any left-leaning St. Louisans she may have still had on her side after publicly announcing full names — and in some cases, exact addresses — of citizens who earlier that day had handed her letters asking to defund the police. The doxxing read as an act of intimidation and was covered in national and international media outlets. It’s also what protesters were marching against when the gun-toting McCloskeys rose to their fifteen minutes of fame.

“I’m elated,” says Jae Shepherd. “Movement did this. We applied major pressure. This is the people’s victory. Now we gotta get Tishaura in,” they say, referring to city treasurer Tishaura Jones, who ran as a more progressive option against Krewson in 2017 and has announced her 2021 candidacy.

With a change in administration guaranteed, Shepherd says they are hopeful for movement on a longstanding social justice priority in the city: closing the Workhouse.

On July 17, the Board of Aldermen voted unanimously for Board Bill 92, which instructed city officials to prepare to close the city’s medium security jail by year’s end. But the administration has said there isn’t enough room at the city’s second jail and a follow-up bill that would have cut the Workhouse’s funding failed in November. Closure this month looks unlikely.

The facility has long been criticized as dangerous and inhumane and is mostly populated by people who cannot afford bail and are stuck awaiting trial. According to closetheworkhouse.org, 86 percent of the facility’s population are Black residents of north St. Louis.

“The mayor is dragging her feet, and it looks like it won’t close on December 31st, which is what the Board of Aldermen voted on,” says Shepherd. “So now we wait. Is Lyda going to spend more city money to incarcerate more poor folks?”

Shepherd has been a fundamental part of the Close The Workhouse campaign along with many other local LGBTQIA activists.

“Since I started working on the Close The Workhouse campaign, the population of the prison has gone down from 300 people to just 52 [at the time of this interview],” they say. “We’ve worked very hard to raise bail for people so they don’t get sick from COVID while being trapped in there because of crimes of poverty.”

Shepherd also works with Action St. Louis, a grassroots racial justice organization that seeks to increase political power for Black communities. In their role as an Abolition Organizer, Shepherd works to invest in community resources and back away from police action.

“People think defunding the police is destroying, but it’s building,” says Shepherd. “That’s my favorite part of what I do. The dreaming. Imagining what this world can look like. Allocating money into the health department, housing, meals and counseling for the community. I would prefer the $16 million being used to jail poor people be used for other things for our city. We need to reallocate the funds in areas most affected by the Workhouse.”

A Chicago native, Shepherd was compelled to stay in St. Louis after college thanks to the culture of activism in the city. The protests and actions that sprung up after the murder of Michael Brown in Ferguson in 2014 created community in a town that isn’t always so welcoming to outsiders.

“It was the queer and trans organizers that made me feel a part of the family,” says Shepherd. “I think when you come from a history of trauma, when it’s been in your bones for hundreds of years, whether if it’s because you’re queer or of color, drama is just going to happen.”

The experiences Shepherd shares on activist culture in St. Louis are undeniably linked to the queer culture at large.

“Our communities need to have restorative circles, conflict mediation. We need to be building frameworks and there are not a lot of resources to work on that here,” they say. “We need to just try new things. People have a lot less job security, often losing jobs because of bosses finding out about their activism.”

Shepherd wants people to realize that COVID hasn’t really changed that much in St. Louis.

“There was already an epidemic of housing insecurity, we already needed to cancel evictions. There is an abundance of vacant homes, we need to put people in them,” they say. “People were already food insecure. The pandemic has just opened peoples’ eyes who didn’t see that before because now they know people at risk in those situations. Capitalism is inherently racial and exploits peoples’ differences. This is not new, but people are waking up to it more and more. We’re only going to keep getting better.”

Before working with Action St. Louis, Shepherd was part of the leadership at QTPOC (Queer Trans People Of Color), and the Missouri GSA Network, where they helped develop high school kids into leaders against homophobia, transphobia and other forms of bigotry.

“That was very rewarding work. Activist spaces are continually expanding. People are being more and more radicalized. People are taking to the street more,” says Shepherd.

They see a hopeful future in the next crop of activists.

“Gen Z is wild,” says Shepherd. “Gen Z is out here. They give me a lot of hope. They are coming into the work so young without getting so bogged down so quickly.”

Shepherd says that members of the LGBTQIA community can and must enter the activist sphere, even if it’s new for them. There are plenty of ways to act. They suggest organizing Supporter Power Hours, where friends and family call local officials for an hour, as well as supporting Black, trans and queer organizations and people.

“Elevate the work of Black and trans organizations and people in this fight, which could even look like social media shares,” Shepherd says. “Go to actions, be a body, get your people involved. Mobilize your family, community and friends.”

For Shepherd, the need to act and participate is clear and urgent.

“Our city officials don’t care about us. Period,” they say. “We need people to help hold [Krewson] accountable. Continue to call her, email her, tweet at her and demand that she stick to her word. She signed the ordinance. She needs to close the Workhouse.”

Shepherd says the administration has failed to submit data and reports on social worker staffing levels and space use in the newer jail, the City Justice Center, as well as a detailed, good-faith plan for closing the Workhouse. Without these steps, the December 31 deadline is sure to come and go.

Above all else, Shepherd wants transformative justice. “I want healing for Black queer and trans folks.”

As for now, Shepherd is strategizing a plan if Krewson does not comply, as well as making plans for the holidays with their partner Adriana, who is also an activist.

“We’re probably going to help Mama Cat deliver food to unhoused folks for the holidays,” says Shepherd. Mama Cat is the St. Louis activist legend who runs PotBangerz, a local group of activists who uplift and feed the community.

“It’s very easy to be bogged down by how shitty everything is right now, but I have great visions of a new St. Louis. It’s all possible under Black leadership. Believing and trusting in Black leadership is going to uplift the city.” 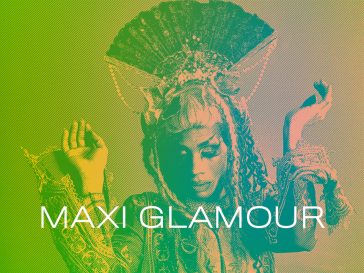 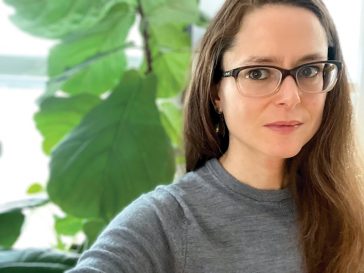 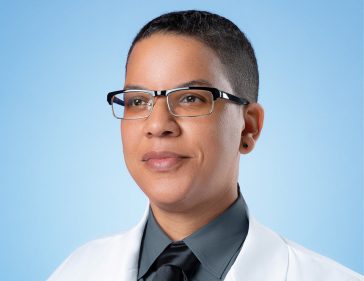 Pride St. Louis and The Urban League of Metropolitan St. Louis have entered into a strategic partnership that provides much...