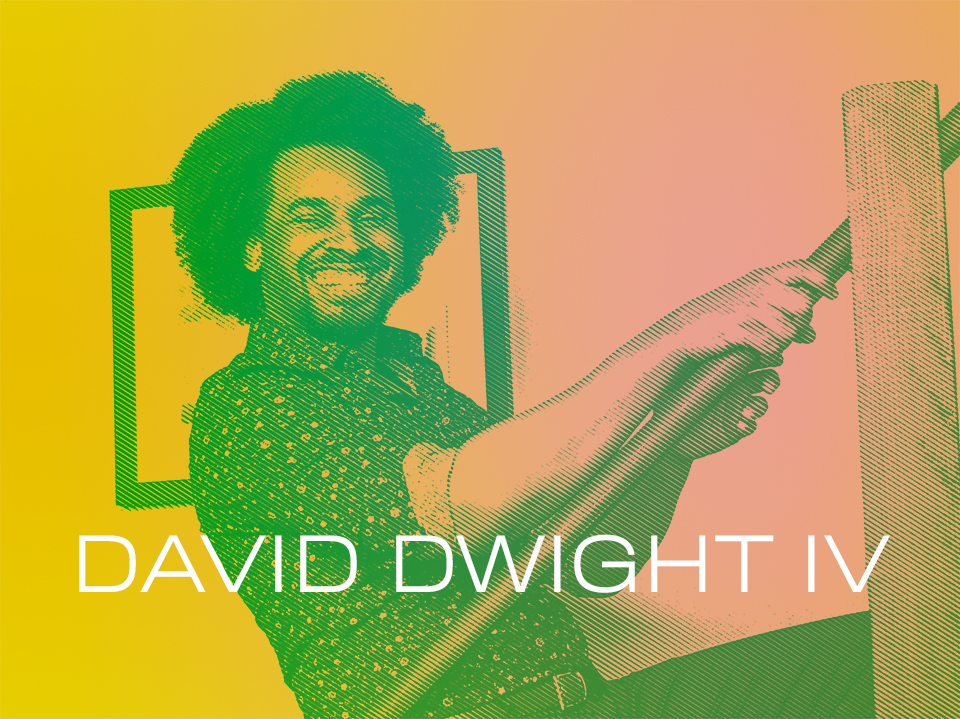 Philadelphia-area native David Dwight IV, 25, didn’t plan on sticking around after getting his biomedical engineering degree from Washington University in St. Louis. But his priorities and his trajectory had to pivot: During his final year, unarmed Ferguson teenager Michael Brown was killed by police, and things changed.

“The killing of Michael Brown Jr. and the young people who raised their voices in the streets pushed me to do more and raise my own voice as a young queer black man,” Dwight says. “The tragedy of that event and the militarized response by the police demanded that we collectively be, and do, differently. Demanded that St. Louis examine ugly truths of life here. When a national call went out for students to stage a walkout on the first day of classes I co-led one at Washington University that brought out over 300 students, faculty and staff for a silent march across campus.”

Dwight and other leaders from the march ended up connecting with students from other campuses to form St. Louis Students in Solidarity, which activated students to build community, join in protests and activism across the region, and leverage their privilege to achieve racial justice.

“It was messy and difficult work, but we delivered demands to the chancellor and provost of Wash U to make some major changes. We didn’t get everything we advocated for, but our pushing caused them to direct almost half-a-million dollars towards equity initiatives and sparked an almost doubling of the black students in the following years.”

Through that work, Dwight learned about the Ferguson Commission, a group charged by the governor with studying the response to Brown’s death and charting a path forward. He was able to work with the commission as an intern, which led his career into a completely different space from the biomedical engineering track he’d initially considered. He now serves as senior strategy and partnerships catalyst for Forward Through Ferguson.

“One of the areas we’ve focused in on at Forward Through Ferguson are the huge rates at which our youngest black students, at seven to ten years old, are suspended out of school compared to white students,” he says. “I helped launch the Keep Kids in Class campaign to combat it. We joined a group of community organizations to plan a regional school assembly where all of St. Louis’ superintendents, all 30 of them, came together to take a hard look at the data, hear from parents and students, and make commitments to take action on reducing racial disparities.”

Dwight has no regrets about the unexpected trajectory his life has taken.

“Being a doctor is great, and you can have that personal impact and relationship, helping people with health issues, but I realized I wanted to have a different kind of impact with my life,” he has written. “I couldn’t imagine not doing something that’s related to these issues.”

From starting a real estate company in New Jersey, to coming out as transgender to her ex-partner of fourteen years,...