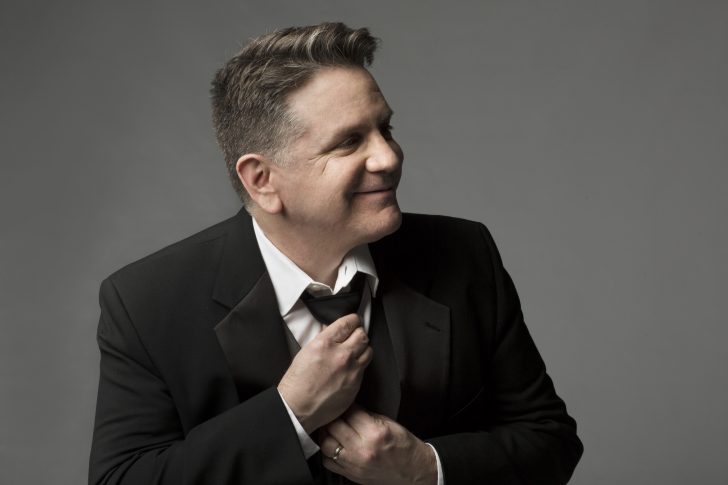 Stage performer Tim Schall knows the winter holidays can usher in a whole sleigh-full of emotions, from the mirthful to the melancholy. That’s why he’s bringing all of them out in song December 14 at the Stage, an event space run by KDHX 88.1 FM in Grand Center. Backed by his longtime accompanist Carol Schmidt on the piano and bassist Ben Wheeler, Schall will swing his way through jovial classics such as “Jingle Bells,” “Let It Snow” and “Frosty the Snowman.” He’ll also do a pop version of “Little Drummer Boy,” which he says reminds him of his childhood. But the singer will add some depth to the set by adding tunes such as “River,” a somber ballad by Joni Mitchell, one of Schall’s favorite artists. “The holidays are a mixed bag,” says Schall. “It’s the music that really draws me in.”

The Stage at KDHX, Tim Schall

A grudge match is upon us, ladies and gentlemen! The pent-up anger goes back to last April, when two-time Arch...