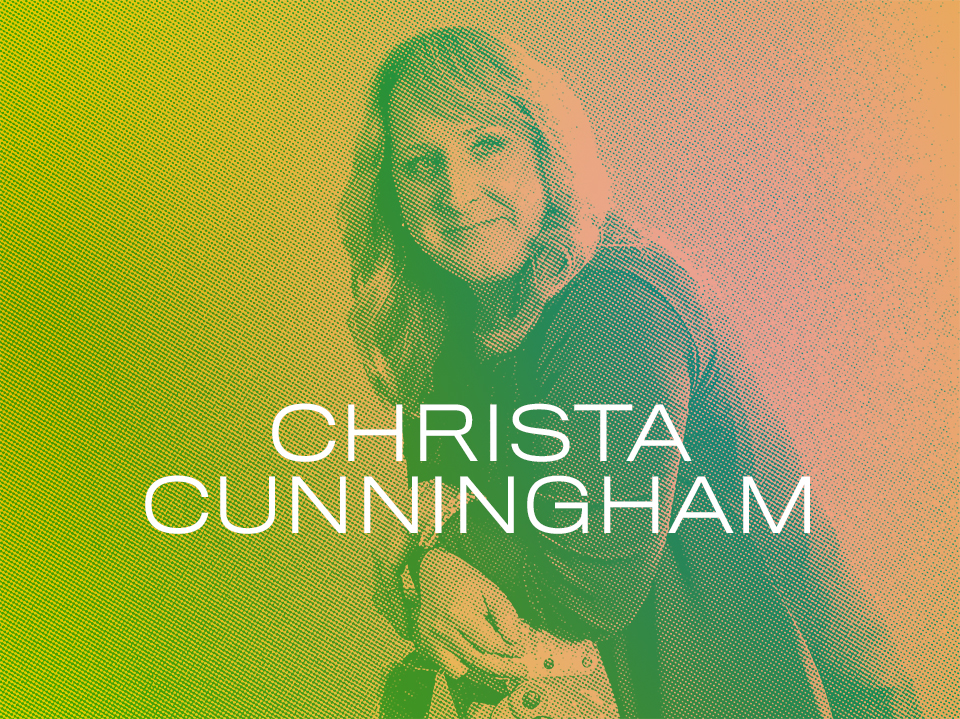 From starting a real estate company in New Jersey, to coming out as transgender to her ex-partner of fourteen years, to signing away her business to start a new life in St. Louis, Christa Cunningham’s only constant has been change.

After rebooting her life in 2006, Cunningham, now 49, enrolled at Southern Illinois University- Edwardsville (SIUE). In Cunningham’s senior year, she signed up for a social work class that wasn’t even a part of the curriculum for her major.

“That class opened up my entire mindset: ‘I just spent three years in the wrong direction. I should be doing social work,’” she recalls. “And that’s what I’ve been doing ever since — without a social work degree.”

Cunningham, who began the transitioning process in 2015, learned of the non-profit organization Metro Trans Umbrella Group (MTUG). Since then, she has facilitated a support group for MTUG and is a board member, secretary and director of operations at the non-profit Pride St. Louis.

“The things that need to be done for the community is always a driving factor, a driving force. It does get you down because sometimes you’re dealing with people that have nothing, that need help, that need resources,” says Cunningham. “So many times people [fall] in the cracks. And you see it happen so often that if there’s anything a few of us can do to help them overcome the barriers that they have, I’m totally for that.”

It’s by some cosmic fluke that the people of 2019 St. Louis get to experience the outrageous wonder that is...