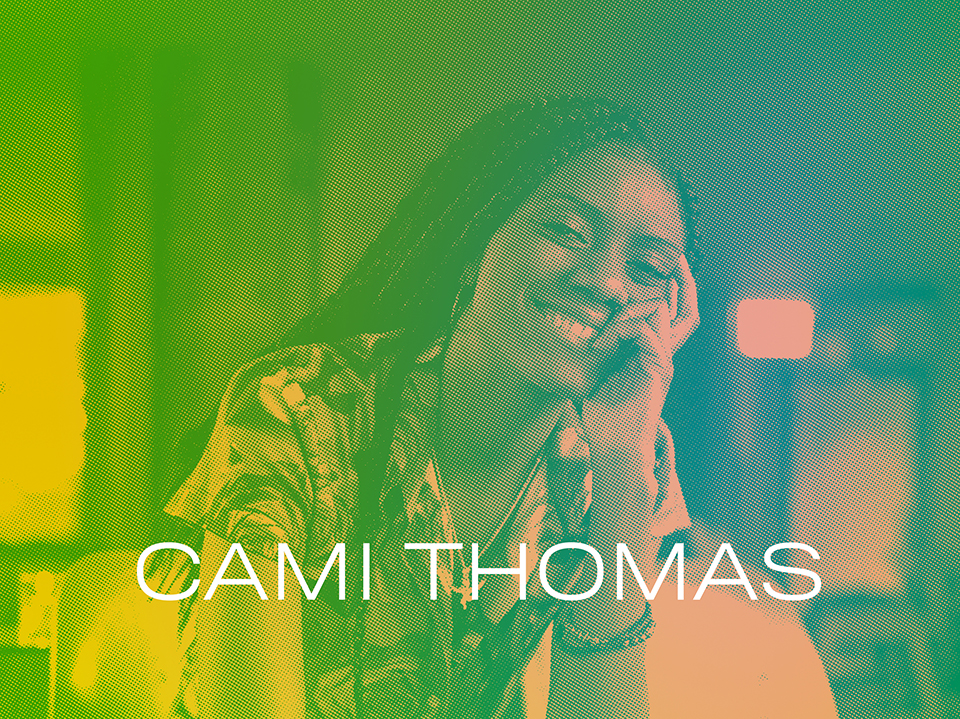 Cami Thomas wields her influence in gentle but powerful ways. She’s a journalist, with bylines in HuffPost Black Voices and this very magazine, and a documentary filmmaker lending her unique perspective to issues in a post-Michael Brown world.

“I grew up in Florissant, the tippity-top of north county,” says Thomas, 25. “I went to middle school and high school in Ladue: MICDS. Very stark contrast.”

She and her sister were forced to examine their own preconceived notions, both about their north county friends and their Ladue schoolmates. Every day, she had to act as an ambassador between the two worlds, correcting both groups when they had wrong ideas about the other.

“I had a full decade of having these conversations on a daily basis,” she says. “Fusing that with visual content, it feels very natural.”

Her web series “Smoke City” provides a dreamy and impressionistic look at the city’s neighborhoods, interviewing residents who act as guides to the area’s particular points of pain and beauty. But don’t be fooled by the poetic footage and sometimes jumpy narratives. The episodes do the hard work of bridging gaps between St. Louis’ disparate racial, sexual, economic and geographic groups.

“I became [a documentarian] by accident and out of necessity, and a need to heal from the racial trauma that St. Louis has and sometimes continues to have,” she says. “I needed some type of creative outlet besides burning with angst.”

Telling stories, she finds, is a critical piece of healing and growth — especially the parts people are reluctant to work on. Common feelings, rather than common experiences, can bring people with disparate viewpoints and lived experiences together.

But people can be defensive when they find their dearly held biases or viewpoints being challenged. Activists on the ground, she explains, don’t always have time to coddle people and get them to the point where real conversations can happen.

“I want to be the one to help people shed back those layers of defensiveness so they can have those conversations,” she says.

There are some raw moments in the show. In the U City episode, Luke Babich describes his wonderfully diverse high school experience before leaving for Stanford, and then finding out during his first Thanksgiving break that a friend had been murdered. On camera, he weeps and reckons with the privilege that he, a white male, has always been enveloped in.

It’s emotional labor, and it’s arresting. Thomas, a deft and thoughtful interviewer, cuts the camera for a while.

“It’s taxing in those moments,” she says.

As a black queer woman from St. Louis, Thomas is often expected to provide folks with an education on the trauma she experiences from all three of those identities.

“You can’t just ask any person to recount racial trauma,” she says. “Not everyone’s in the pace to lift that emotional weight.”

Thomas herself is willing to do it — up to a point. “I think I partially do that so other people don’t have to, so that my friends and members of my community don’t have to. I have a really great support system and know when to sit back.”

The first two seasons of Smoke City are available on Thomas’ For the Culture TV website, www.ftctvofficial.com, with the third and final season shooting now. But fear not — she’s got plenty more to say.

“St. Louis definitely hasn’t seen the last of me and my content,”
she says. 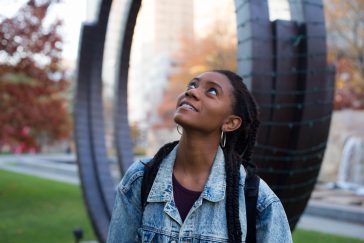 In 2013, photographer and producer Chuck Pfoutz attended his first drag pageant. He was inspired. “Some of the best production...