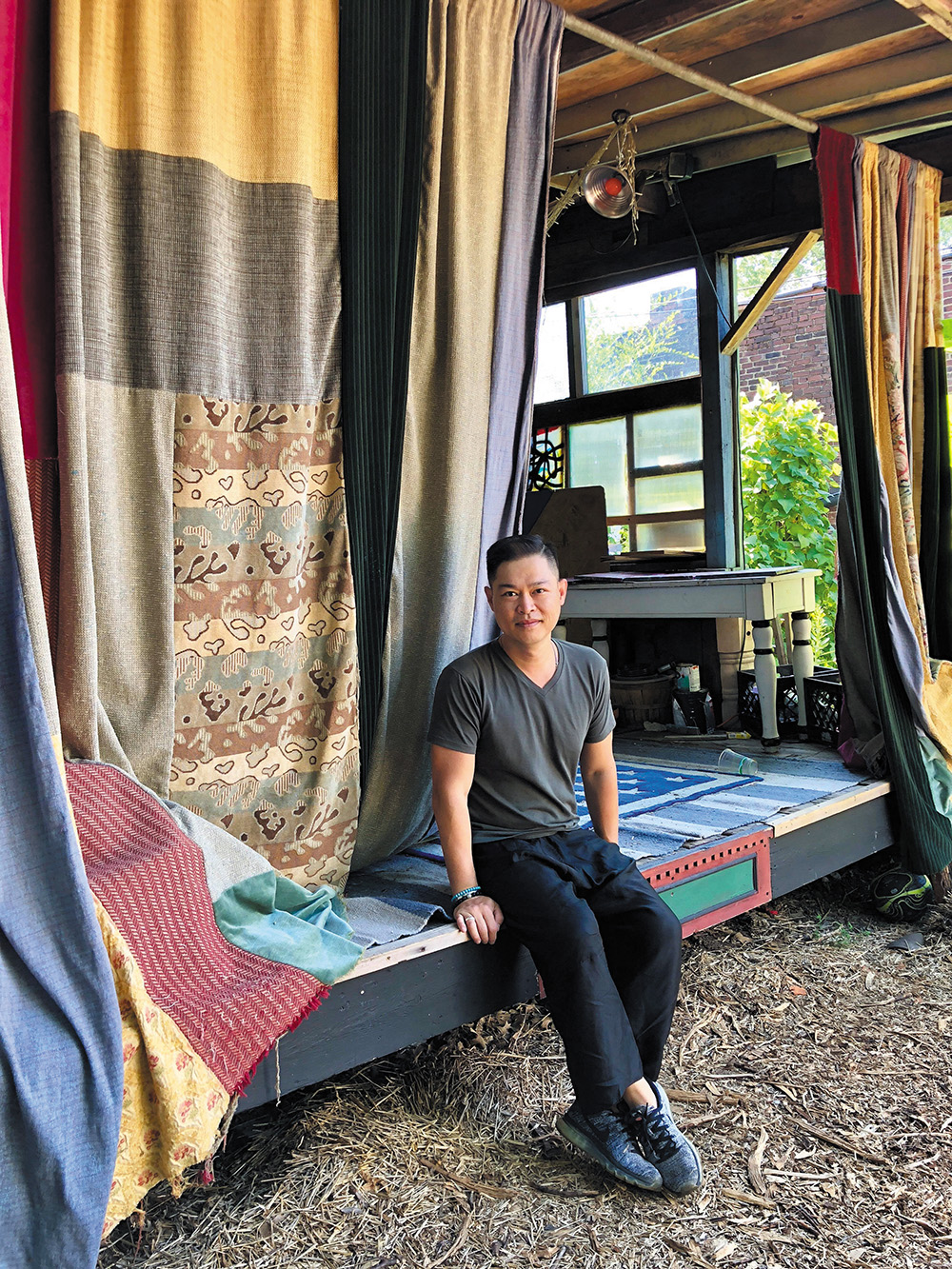 Bernie Lee, who came to the U.S. from Malaysia , has made his name as a restaurateur.  Photo by Janet Park. 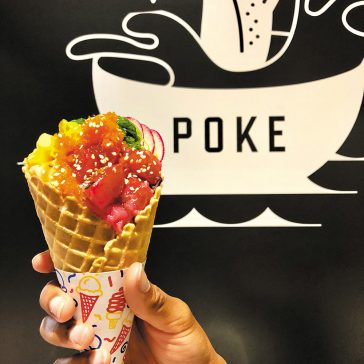 Lee moved to the United States twenty years ago from his native Malaysia. His grandparents fled the Chinese Civil War to move there as refugees in the 1940s, and Lee was born to first-generation Malaysian-Chinese. It is from the root of this rich culture that Lee pulls his culinary inspiration. “My mom, childhood memories, my travels, experiencing unknown talented chefs from all backgrounds… They are my inspiration for the experience I strive for,” Lee explains.

Young and as yet unaware of his culinary talents, Lee came to St. Louis seeking both higher education and new cultural experiences. He spoke six languages, but English wasn’t yet among them. The language barrier led to criticism and bullying from college classmates.

Undeterred, Lee took a job as a busboy at a locally owned restaurant in Kirkwood. What started as a way to make extra money while in school quickly led to a life-changing realization; Lee was passionate about providing a great dining experience. Moreover, he was damn good at it.

Upon graduating from the University of Missouri-St. Louis in 2000, Lee found himself submerged in the food industry and loving it. But it was actually a negative customer-service experience, one that involved being publicly humiliated in a local bar, that sparked his desire to open a space of his own. Lee became determined to create a space that was welcoming, unique and top tier in all areas of customer service.

Located in the Delmar Loop, 609 introduced a new style of dining to the St. Louis food scene. “Alone here in the Midwest, no family for support, it was really hard for people in the community to understand what I was doing,” he recalls. “I was offering food from a different culture and was an unknown in the food scene, too young to be respected… I didn’t give up, though. I pushed the boundaries in all directions. In a ‘tight concepts’ community, that was like playing with fire!” 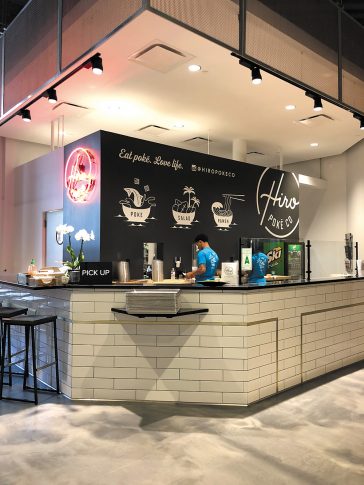 Determined to perfect his craft and certain he was onto something, Lee took everything he learned and focused on his heart, his passion and his home. In 2013 Lee closed 609 and opened Hiro, a more elevated concept that offered a culturally rich reflection of his home country.

“So many people were expecting me to fail in a short time. I just kept telling myself, ‘Do it for my culture, do it for my ego!’ If I would have failed, at least I tried; if I made it, I would always have a fun story to tell later in life,” he says. Through that determination and the encouragement of Lee’s friends and other local restaurateurs, Hiro quickly established itself as a downtown mainstay.

Lee firmly believes that St. Louis’ local restaurateurs are a community, not competition. They are helping invigorate the area, he says, leaving their individual marks in a collective effort to enrich our city. “It’s not an easy business to be in,” he says. “Everyone contributes to make unique experiences that make people happy and satisfy their needs. They make contributions to our rich community and educate our society about their cultures and visions. St. Louis is one of the best food cities in the country. Our food scene has been progressively growing up, all thanks to everyone’s collective efforts. A thousand thanks to all chefs, back-of-house kitchen staffs, service-industry folks and bartenders.”

And Lee continues to do his part. His newest culinary project, Hiro Poké Co., opened downtown in the Metropolitan Square Building at Broadway and Olive this summer. While other local poké bowl spots beat his opening by a few months, it was the always-innovative Lee who had initially introduced the city to poké at Hiro Asian Kitchen. He later noticed the trend popping up in other major cities and knew it was time to bring it back to St. Louis, this time with a dedicated space of its own.

Lee’s next goal is to open multiple poké spots. These, he says, won’t be lunch spots but rather fine dining in the vein of Hiro: ultra-chic, contemporary Asian boutique eateries serving fine wines and Asian-inspired craft cocktails.

“If you believe, you can deliver,” he vows. “If you don’t believe, there’s no point. You have to trust yourself. You have to believe in your culture.”

Lee lives by this. And at Hiro Poké Co., he’s again putting it in action.

Where the Bears Are: Show Me Bears at the Quarter-Century Mark

Twenty-five years ago, when the Show Me Bears first became an official organization, the moniker conjured forth images of big...