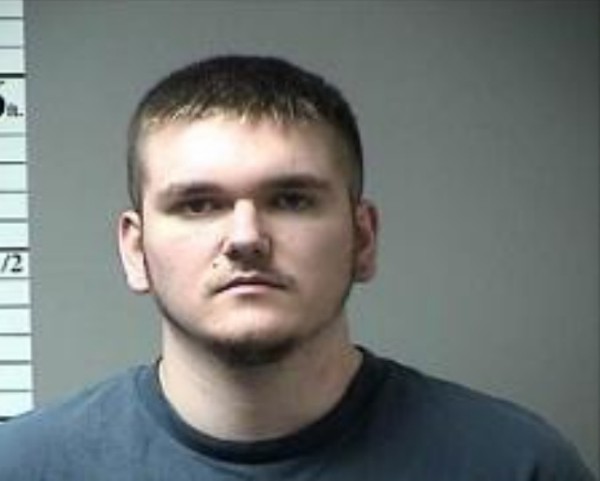 Young performers at Attitudes Nightclub are reeling after the revelation that accused “Kitty Killer Kaine” was a patron of their establishment, and a former friend to several.

On Monday, The St. Louis Post-Dispatch reported that Kaine A. Louzader, 20, tortured and mutilated at least a dozen cats and kittens he found on Craigslist, according to St. Charles County prosecutors.

“It was Monday morning and I was typing away at work when I was tagged in a post with the article and my blood froze. I wanted to throw up. I felt angry, scared, and just sat in my office and cried,” said Mark Key, 20, whose stage name is Luna Steelheart.

Key met Louzader on Tinder during the summer of 2017. While Key wasn’t attracted to him, the two became good friends. “Not only is he someone you’d never suspect, he’s the last person you’d suspect. He seemed better than most people. He had a kindness about him,” Key says.

“He [Louzader] came out after high school. I was one of the only openly gay people from the school. I had graduated before him and I guess that’s why he came to me for advice. He’s the last person I would have thought to be gay,” Mitchells says.  “He was pretty nice and polite and just wanting some guidance on coming out.”

The entertainers distanced themselves from Louzader after he took on a dark tone with a friend who rejected him. They didn’t read much into it, but found it off-putting.

“He [Louzader] apologized to me about the things he said,” Key recalled, but they never spent time together again.

Since Attitudes is among the few LGBTQ establishments you can enter at 18, it’s a mecca for young people, and especially for young queer performers.

Performer Jenna Cydal expressed outrage and disgust. “Any person that can hurt a defenseless creature is the worst kind of person and a coward. He’s literally a human garbage pile.”

Meet fifteen LGBTQ community members making a major impact in St. Louis Where do we get off, telling you who...