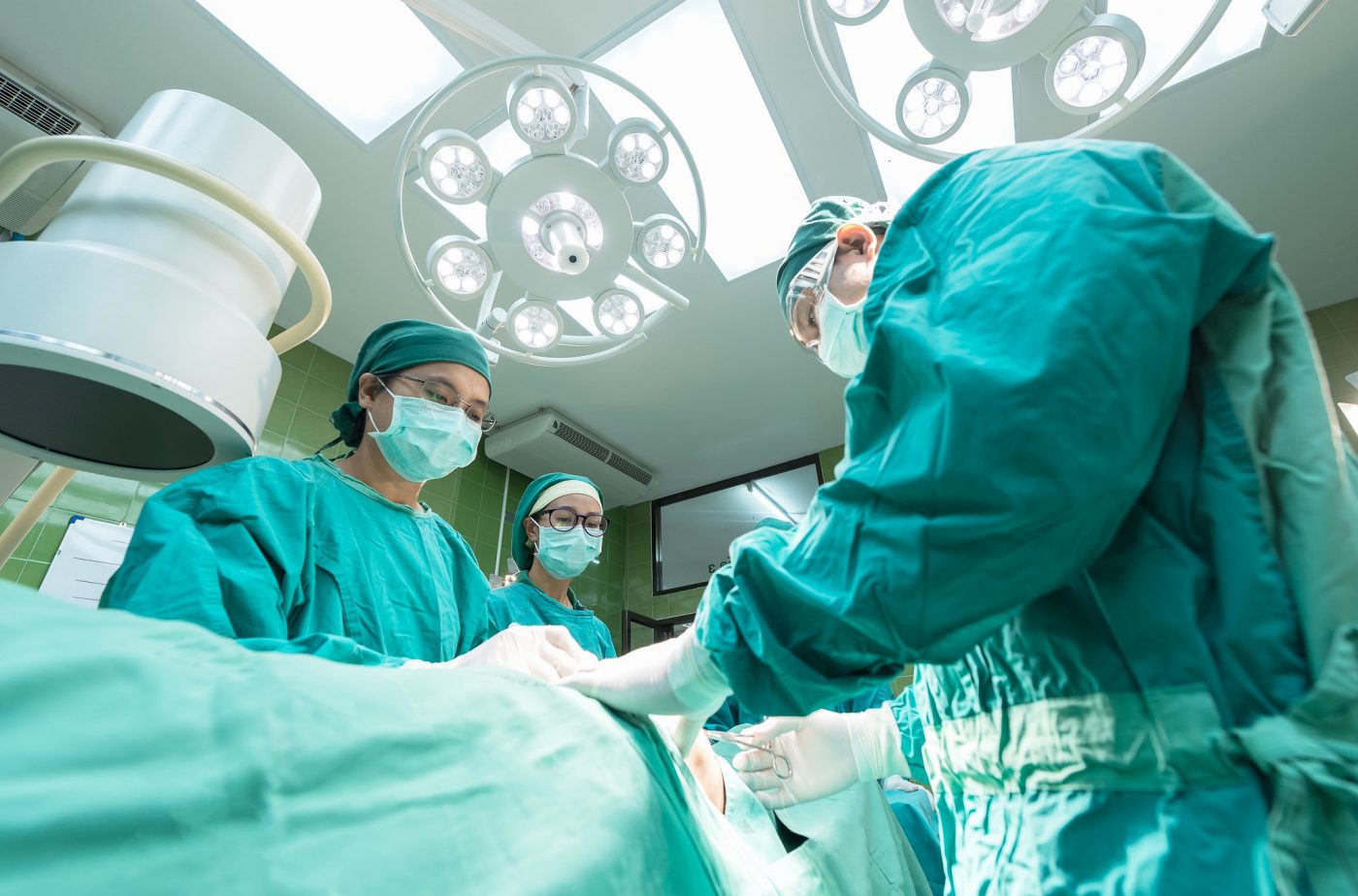 Sick of hearing about health care?

In late July, after seven years of promises and drama, congressional Republicans failed to pull off a wholesale repeal and replacement of the Affordable Care Act, a.k.a. Obamacare. Now this week, they’re trying once again. But even if this most recent effort loses steam, that’s no excuse to tune out: Most of those legislators are sworn enemies of the policy, so they and President Donald Trump will probably keep trying to kill it by a thousand cuts.

It’s worth a reminder, then, what exactly LGBTQ St. Louisans would lose if Obamacare ever goes kaput — and the many other ways the current administration can wreak havoc on the health care they currently enjoy.

Even though the ACA wasn’t designed with the LGBTQ community in mind, it has been disproportionately helpful to its members.

Before Obamacare, about a third of low- and middle-income LGBTQ Americans had no coverage, according to the Center for American Progress, a liberal think tank. Then, in October 2013, the feds and the states launched the online marketplaces, while the mandate to buy a policy came into force. The next year, that cohort’s uninsured percentage fell to a quarter. For transgender adults within the group, it fell from 59 percent to 35 percent. All of this made a big dent in a stubborn problem. 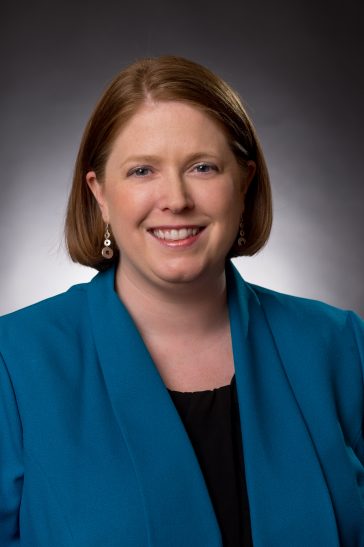 Jen Bersdale, executive director of Missouri Health Care For All

“Historically, we have seen higher rates of being uninsured among the LGBTQ community,” says Jen Bersdale, executive director of Missouri Health Care for All, a St. Louis-based advocacy group.

Several factors explain that coverage disparity. First, LGBTQ folks had lower rates of marriage, and so they couldn’t easily join a spouse’s plan. Secondly, they had lower rates of parenthood, which in some cases made it more difficult to qualify for Medicaid. And third, there was the issue of pre-existing conditions: Gay and bisexual men were more likely to be affected by HIV than the general population, according to HIV.gov, so it was harder for them to find coverage.

Obamacare directly addressed the latter two hurdles. It loosened restrictions to allow low-income adults to access Medicaid, even if they didn’t have children. It also prohibited insurance companies from denying or dropping people from coverage because of a pre-existing condition such as HIV.

(As for the marriage rate, that’s bound to rise too, which will facilitate adding spouses to employer-based plans, but this has little to do with Obamacare; the Supreme Court finally legalized same-sex marriage in 2015.)

The Department of Health and Human Services also went to bat directly for LGBTQ Americans. A part of the ACA already prohibited any federally funded health-care organizations from discriminating against a person based on sex; in May 2016, HHS expanded the protection to include gender identity.

However, a lawsuit filed filed two months later by five states and a religiously affiliated medical group claimed that “the regulation forces doctors to perform controversial and sometimes harmful medical procedures ostensibly designed to permanently change an individual’s sex.” They asked a judge to halt the new rule.

On New Year’s Eve, a federal judge in Texas agreed, issuing a nationwide injunction. In May, the Trump administration stated its desire to “reconsider” the provision. HHS now says it will rewrite the rule.

“This is one of many examples of how the administration can work to weaken access to health care even if Congress never passes a bill,” says Bersdale.

The morning after the Senate rejected a Republican health-care repeal bill on July 28, Bersdale was relieved, but she fully expects another onslaught in the future.

“We are not out of the woods,” she says. “We should continue to pay attention and urge our elected officials to protect health care for all.”

What Five LGBTQ Bartenders Are Mixing This Fall