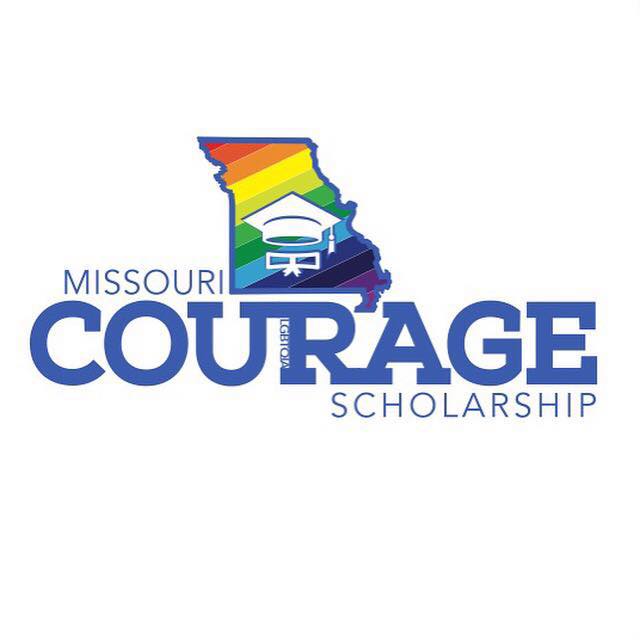 The Missouri Courage Scholarship, for LGBT students and allies, is definitely one of those things, and it’s come a long way in a short time.

This week, the scholarship announced the convening of its first Board of Directors, after two years in existence and more than $25,000 in scholarships awarded to high school seniors heading for college.

At the beginning of this year, the scholarship grew from grassroots origins into a 501c3 nonprofit. More success brought the need for more formal organizational infrastructure, and the board will support further expansion. Get to know the board here.

The scholarship was a response to some dreadful behavior in our state.

You may recall that after the U.S. Supreme Court legalized gay marriage back in July, 2015, with its ruling in Obergefell v. Hodges, there was some rather hateful pushback.

Dent County, Missouri, really won that race to the bottom. Its county commission called the decision an “abomination” and vowed to lower the flags on two public buildings—a profound gesture of mourning—on the 26th of every month.

Their troglodytic decision led to much outcry, though, and the county commission reversed course the next day, citing “respect for veterans.” (Ok, sure. “Respect.”)

MCS founder Jacob Wilson was galvanized by the county’s fumble. In response, he set up an online fundraiser with the intent to award two graduating seniors every year—one from Dent County’s Salem High, and one from anywhere in Missouri—who put in the work to improve things for the LGBT community, people of color, religious minorities, women, immigrants, and people with disabilities.

His idea took off and took shape, and now MCS is the largest statewide LGBTQ scholarship organization in the state.