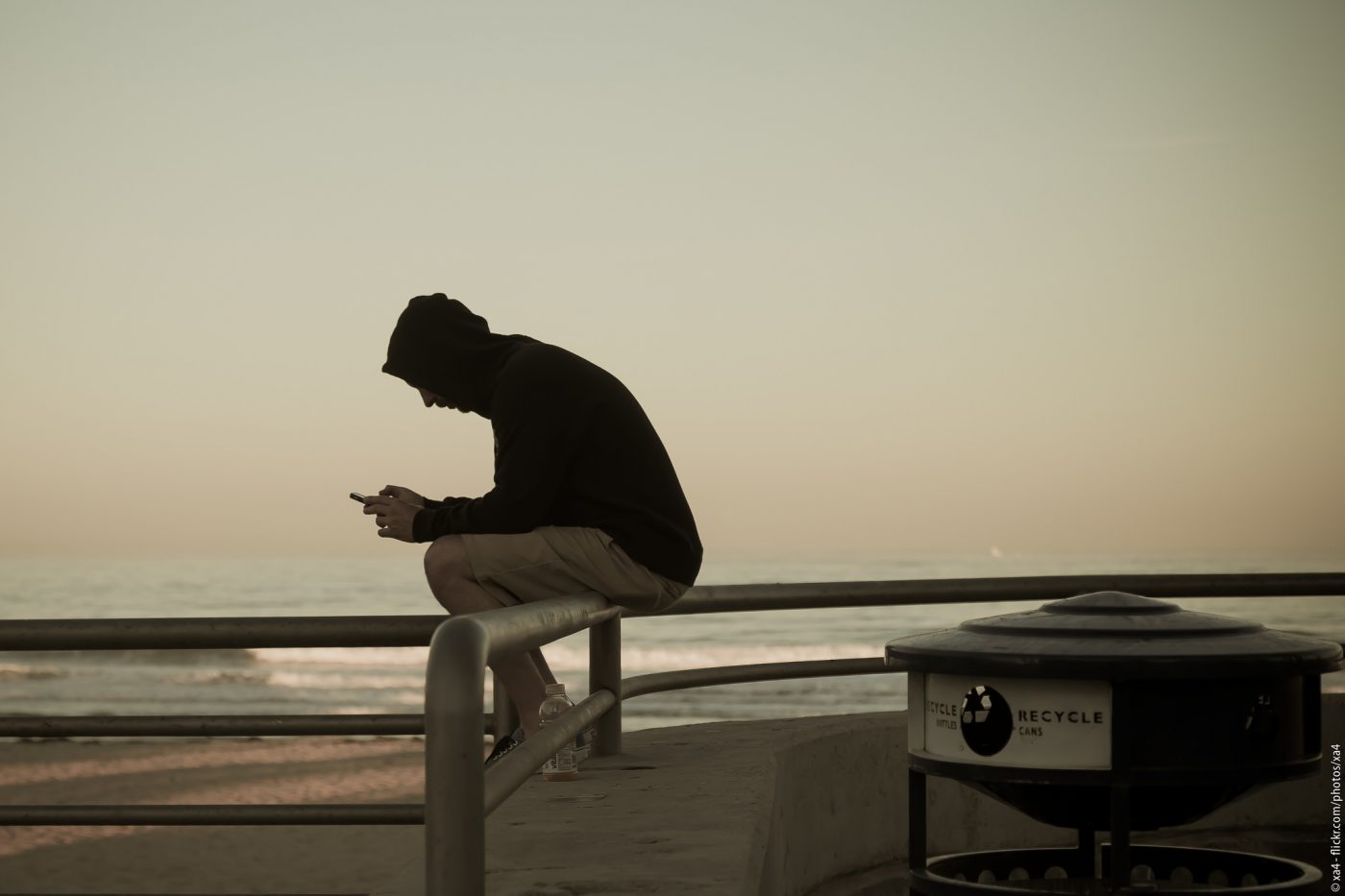 Banning the "gay panic" defense means nonviolent advances (such as texts) cannot be pointed to as justification of a violent crime simply because the victim is LGBTQ (Photo courtesy of Flickr/abstrkt.ch)

If a man were on trial for murder and adopted the “gay-panic defense,” it would sound something like this: I’m sorry I killed the victim, your honor, but he winked at me, and he’s gay, so that’s provocation. I deserve a lesser charge.

On August 25, Illinois joined California as one of only two states in the nation to have banned attorneys from making this argument in court.

It’s fair to ask why, given that the law’s proponents concede the “gay panic” defense is exceedingly rare.

“A lot of legislators I have talked to have said, ‘This is a thing?’” says Mike Ziri, director of the advocacy group Equality Illinois.

But the initiative is less about halting a widespread legal injustice than about preventing one in the first place. Ziri says he and his allies want to push back against “the idea that a flirtation from a gay man or a transgender individual is something that deserves violence. You are essentially blaming those individuals for the violence committed against them.”

A case from California shows how such an argument can arise even in liberal states.

In 2008, Larry King, fifteen, began wearing makeup and women’s accessories. He asked a middle school classmate to be his valentine. Two days later, that student, Brandon McInerney, shot King twice in the back of the head, killing him. Attorneys for McInerney argued that he was pushed to an “emotional breaking point” by King’s unwanted flirtations. The jury deadlocked, and McInerney later pleaded guilty to voluntary manslaughter to avoid a retrial. He was sentenced to 21 years.

In response, California became the first state in 2014 to prohibit attorneys from claiming that a violent act had been triggered by the revelation of the victim’s actual or perceived gender or sexual orientation. 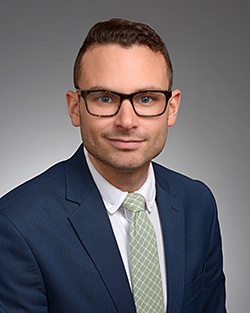 Anthony Michael Kreis, a visiting assistant professor at the Chicago-Kent College of Law, says that the Illinois law is “aimed to hedge against scenarios like Larry King.”

Ironically, it wouldn’t have altered a recent trial in Illinois that some consider a “gay panic” case. In 2009, Joseph Biedermann admitted to stabbing another man multiple times but claimed it was self-defense because the man had threatened him with a sword and ordered him to disrobe. The jury acquitted Biedermann.

Kreis says the new measure, which he helped draft, does not affect self-defense claims such as Biedermann’s. Rather, Kreis says, the bill simply blocks defense attorneys from arguing in court that their client’s violence was justified solely because the victim was of the same sex and made nonviolent advances (whether a text, wink or word).

Some in the legal world view this prohibition as misguided. Cynthia Lee, a law professor at George Washington University, agrees that attorneys who argue gay panic are tapping into stereotypes and prejudices. But she wrote in a 2008 University of California Davis Law Review article that such a defense should not be outlawed.

“Suppression of gay panic claims, like suppression of bad speech, will not eliminate the underlying stereotypes and assumptions that make such claims persuasive,” Lee wrote. “Open discussion and debate is a better way to combat those assumptions.”

Last Spring, the Illinois General Assembly overwhelmingly approved the bill. No fewer than 145 Illinois legislators voted in favor, with none opposed, though 32 did not cast a vote.  Now that Republican Governor Bruce Rauner has signed it, the new law will take effect on January 1, 2018.

It’s a Saturday in a small town in Missouri. There’s a beauty pageant underway, and a young teen — we’ll...