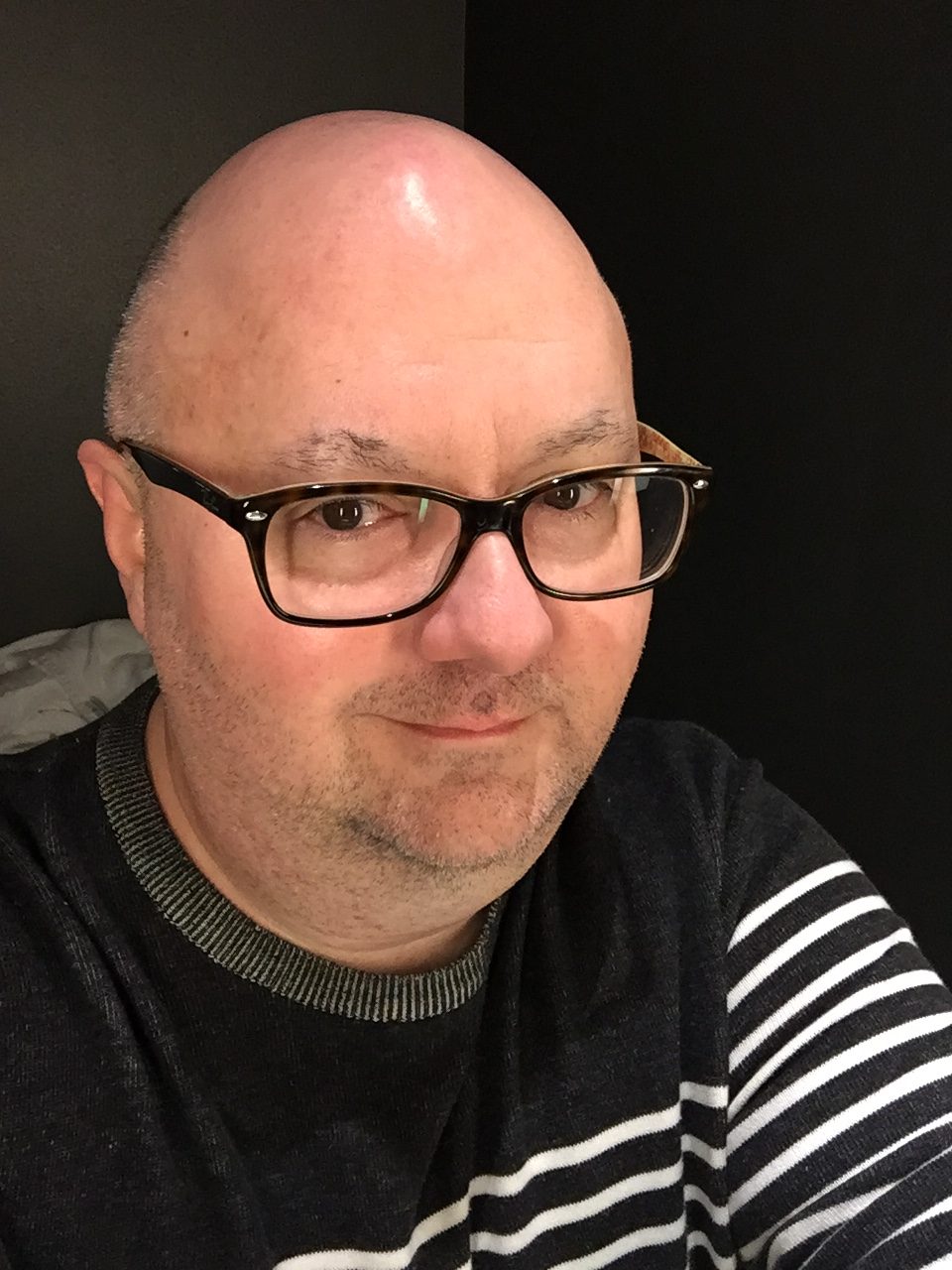 The book is a social history, based upon 16 years of interview and archival research, and covers the late 1960s through the early 1990s, focusing on the creation, mission, and ideals of some of the earliest gay and lesbian college student organizations. Professor Dilley draws from archival holdings, newspaper accounts, newsletters, and interviews with former student activists to show how the functions of the campus groups changed, becoming more about creating policies and procedures for non-heterosexual students to become a recognized part of campus, and less about revolutionary or liberationist politics. Dilley traces the development from students’ desires to organize on campus in order to disrupt the boundaries placed on them local and university authorities, to acknowledged campus constituency populations advocating for inclusion in all aspects of campus life and administration.

Nicholas L. Syrett of the University of Kansas, called the book “required reading for historians of education, activism, and sexuality.” John Thelin of the University of Kentucky said Dilley “has expanded our understanding of the entire American college and university structures and cultures.” And Kristen Renn, from Michigan State University, commented, “Once again, Patrick Dilley has applied his considerable talent to bring forward important stories in higher education and of what some scholars now call queer history.”

At the Prime Timers presentation, Dr. Dilley will discuss how college student activists at Midwestern universities created the space – both literal and figurative – for college students to be “out” on campus. Along the way, he will share stories of those early gay and lesbian collegiate activists, including the elections of the first gay and lesbian student body presidents in U.S. colleges; the struggles of the organizations to survive, including through administrative battles, membership attrition, and responses of straight students; and the changes in forms and desired outcomes from student activism. Dilley will tell of how the University of Missouri kept the final “Gay Liberation” organization alive, despite the University’s best efforts; he will also unravel the mystery behind the Fagbusters at the University of Kansas.

Dr. Dilley’s previous books include Queer Man on Campus: A History of Non-Heterosexual Men in College, 1945-2000 and The Transformation of Women’s Collegiate Education: The Legacy of Virginia Gildersleeve.

Prime Timers St. Louis will have its monthly business meeting at 1:00 pm on Saturday, August 10, at the United Methodist Church on Lafayette Square, in the downstairs fellowship hall. The address is 2300 Lafayette Avenue, St. Louis, MO 63104.

A Word from Editor Chris Andoe

We’re honored to once again partner with Pride St. Louis and #Boom to bring you this combined Official Pride Guide...