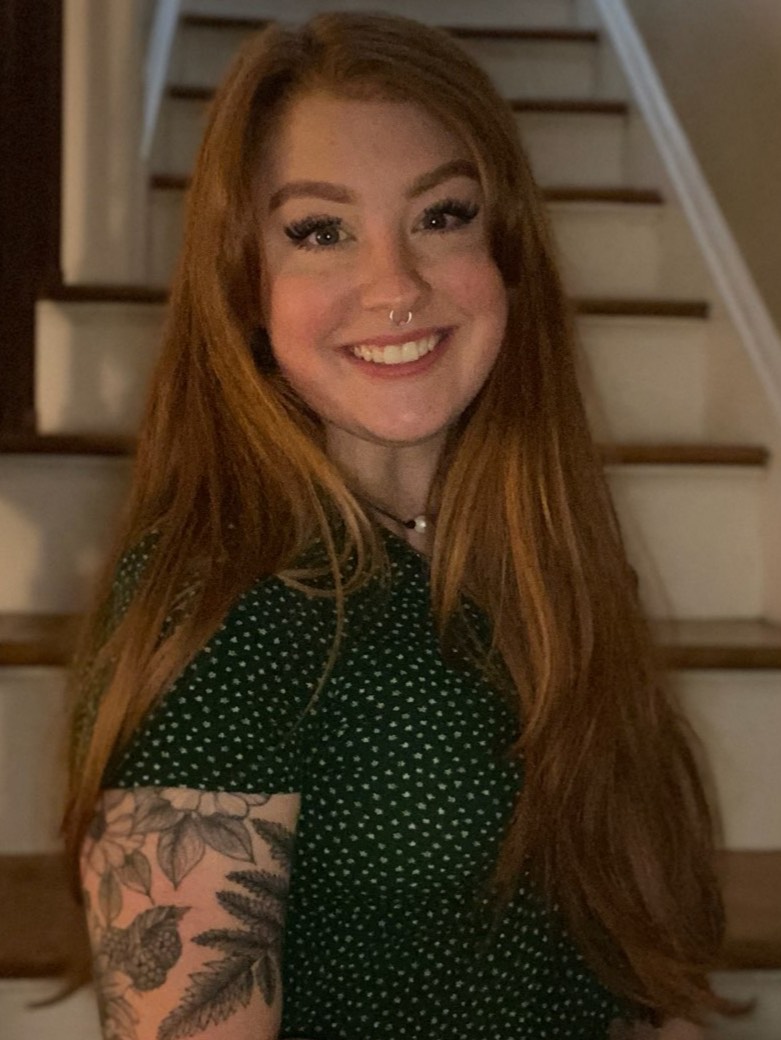 Three hundred and thirty-one. That number represents how many trans and gender-diverse people were killed between October, 2018 and September, 2019, according to a study by transrespect.org. A majority of the murders, estimate at 130, were reported in Brazil, while the United States saw 30 deaths. These numbers are haunting. They’re disturbing. They’re heartbreaking.

Innocent lives have been stripped away because of the blatant transphobia that exists in our country. This transphobia stretches farther than just microaggressions and prejudices; it quickly morphs into violence and hate crimes. And yet, despite these startling numbers, no actions have been taken. There have been no repercussions as this violence has yet to be denounced. I have witnessed not one person of power publicly call out these often murderous acts of transphobia.

This became undeniably apparent to me after transphobic slurs were cast right in our back yard, on a St. Louis area college campus. As members of Lindenwood University’s Genders and Sexualities Alliance were painting the university’s “pride rock” for Transgender Day of Remembrance this November, a motorist drove by yelling slurs out of their window.

The purpose of TDOR, in part, is to shed light on the many lives lost due to transphobic violence. And yet that number is still meaningless to some. Lindenwood did little to denounce these actions, which only furthers the violence and deems it as acceptable. This behavior perpetuates the transphobic hate crimes in the U.S., and I’m saddened that this occurred on my own campus.

And so, I’ll say it again. Three hundred and thirty-one. This number makes my heart drop to my stomach. The transgender community is continually being targeted and victimized, yet their names are being swept under the rug. And as we enter the new decade, I urge us all to step up and out.

I, for one, as an ally, pledge to be fierce with my opinions and denounce any bit of transphobia I witness. I will not tolerate this hate any longer. This violence must end.

With every ounce of power we gain, we must be loud.

We must scream their names until our lungs bleed.

We must grant them the justice they deserve.

You can read here the names of all 331 trans people murdered.

Lynsey Aldam is a journalism major with a minor in Gender Studies at Lindenwood University in St. Charles, MO.

Out in STL Staff
Tags Trans Day of Remembrance

Black Tulip Chorale closes its second season with a performance celebrating more than 500 years of music from LGBTQIA2+ artists,...