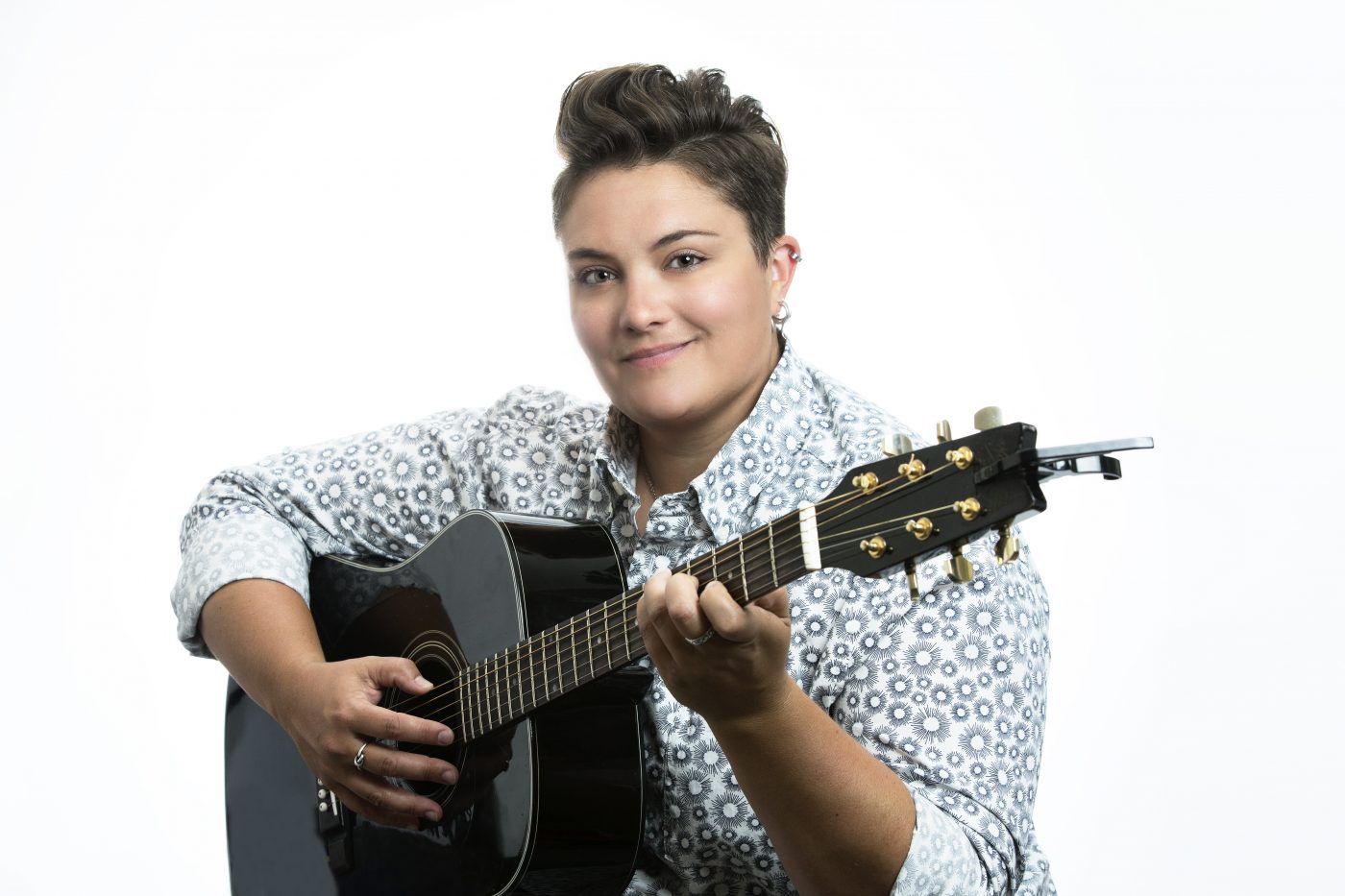 Lesbian bars have been disappearing across the U.S. for decades, and St. Louis is no exception: In the past five years alone, Novak’s, R Bar, Absolutli Goosed and Lilly’s Music & Social House have all shuttered. We sat down with Kristen Goodman, former co-owner of Lilly’s Music & Social House, to find out why that may be — and how lesbians can still find community space here.

OISTL: What was your first LGBTQ bar experience like?

Kristen Goodman: When I first moved to St. Louis in 2001, I didn’t know a lot of people. I started hanging out in the Grove — back then it was called the Manchester Strip — and it was great to finally find my people. There were a lot of people hanging out at Attitudes and Novak’s. It was super important for me to have that.

Times have changed. The national media have noted a growing vacuum of lesbian-centered public spaces, suggesting that many of us lack the desire or disposable income to meet in bars. Do you see that playing out here?

Yeah, absolutely. We’re not any different [with respect to] how women tend to partner up and then not go out anymore. They just have dinners at their house, or maybe they’ll go to a party with friends or something, but once they are partnered they are in. For their lives!

It’s a bummer for the owners and for people who want to have a place to go, but in a way it’s also a cool thing that St. Louis is becoming progressive enough that we are comfortable meeting up wherever. I’m glad for St. Louis city that women feel great and open and comfortable going on a date.

I’m very fortunate that I am surrounded by the lesbian community all the time when I go out. Since I’m a musician and an event planner, I do a lot of my “going out” through my work. Otherwise, I’m kind of a homebody. I don’t have a ton of time to just party.

So you’re not usually thinking, “Oh, I’m really lacking in lesbian community right now, and I need to go out somewhere and find that”?

I have always been of the mindset that if you want community, you should just make it. Maybe that’s not for everybody. I’m definitely an extrovert, but I know that’s not everyone’s experience, which is why I try to make events and experiences for people so that they can find their community.

Can you tell me about the idea behind Lilly’s Music & Social House?

When we were getting ready to open Lilly’s, Novak’s had already been closed for two years. People — women in particular — were sort of at a loss, especially women who are in their late 30s and 40s and 50s. A lot of women in that age group are not out at work, or they’re not out to their families yet, so LGBT bars and spaces are really important for that age group.

When we were thinking about opening a place, I wanted it to feature a lot of light music and make it a place where that lesbian who lives out in Ballwin or Crestwood would feel totally comfortable. 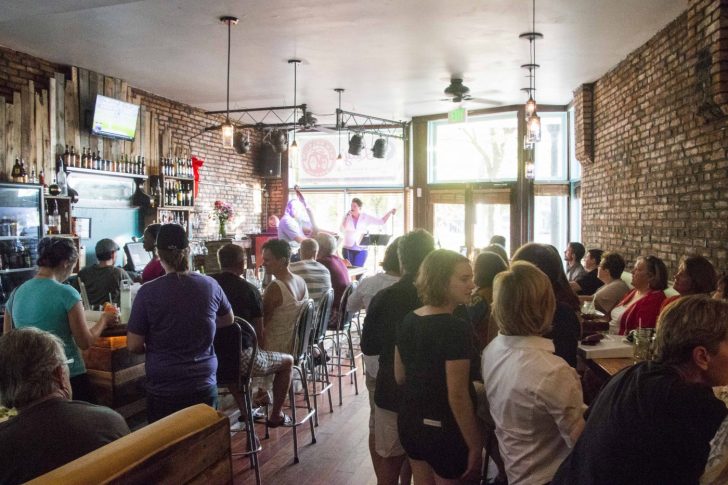 When we were brainstorming with the staff about our mission, we landed on “safe space for women, welcoming space for all.” That really was the driver for all of the decisions we made, from menu items to price points on cocktails to the atmosphere.

We probably were in the wrong-sized space for what we were trying to do. We’d have an awesome band on Friday night and be slammed, and people would come in and hunker down and maybe order dinner or a cocktail and then sit there and watch the band the whole night. With only about 40 seats in the place, we weren’t getting the volume that we needed to sustain us on a slow Tuesday or Wednesday night.

It was an amazing learning experience, and I was sad when it closed, but I don’t regret it. It connected people to other friends that they didn’t know before, and now they’re all still hanging out and doing their own parties and social gatherings.

What advice would you give to a lesbian in St. Louis who is looking for community?

I host a women’s dance called Lucky 11 (see its Facebook group, Lucky 11 Dances, for more info). The next one is coming up in April. We usually have a couple hundred women, and they’re dancing and having a great time. You can certainly come to a kg lang show (Goodman’s k.d. lang tribute band) because there’s always a bunch of women at those.

There are also some really awesome groups that use Facebook to communicate. There’s this one group called Funtime Friends. They go on hikes, they go to dinner, they go to shows … they do all kinds of stuff. There’s another called Slightly Older Lesbians (S.O.L.). That’s a nice way to connect with people in a more casual way.

I think lesbians, by stereotype, we stay in and nest and watch Netflix and pet our dogs. So, I think that we just have to sort of force ourselves to go out and find community. This town has constantly got awesome stuff going on. n

Dera Luce, a fiction and non-fiction writer, grew up in sunny Southern California and now calls St. Louis home. Don’t look so surprised. You can find her on Twitter at @deraluce.

For Crafted’s Dianna Watson, 2018 Is Off to a Lucky Start

There’s a superstition, particularly in the South, that eating black-eyed peas on New Year’s Eve will bring good luck. So...