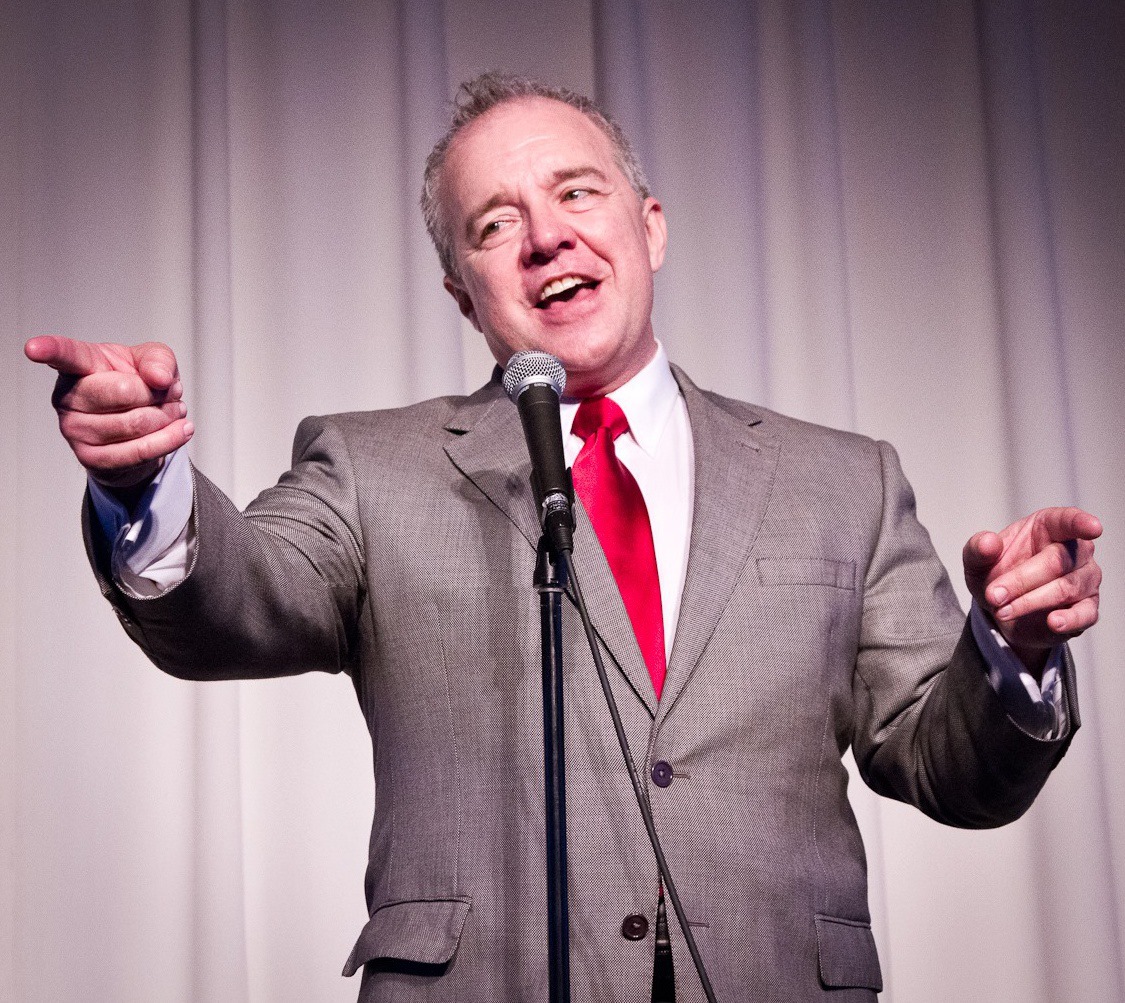 For cabaret artist Ken Haller, the stories that weave his songs together are the important part of his shows.

“The thing about the cabaret is that it’s about creating an emotional space for the audience so that they can have their own experience rather than just mine,” says Haller.

Culturally, cabaret is packed with meaning. The French word simply describes a restaurant or club where food and drink are served and live entertainment is provided. But think for a moment about what happens when audience and performers, happily fed and enjoying more than a few of those drinks, begin to sing and play and listen. As the night goes on, a narrative gets told.

Cabaret has acquired the heady reputation of being the champion of everything from bohemian freedoms to anti-fascist politics to a modernity that celebrates the genius at the lovely edges of society, including the lives of sexual minorities and all our wonderful quirks. The art form has traveled from Paris to Berlin to London to New York.

Arriving in St. Louis, it’s a cultural bundle that’s just waiting for a cabaret performer and audience to unpack it. For an hour, Ken Haller gets inside your head with stories and songs. He begins to tell a story and then he sings a song. And then something happens when the audience hears those lyrics in a new way.

Because the stories are the performer’s stories, each cabaret encounter is personal. “When a cabaret performer performs a show it is their show,” says Haller. “And even though they’re using songs that were written by other people, the way those songs pull the narrative together really belong to that performer.” 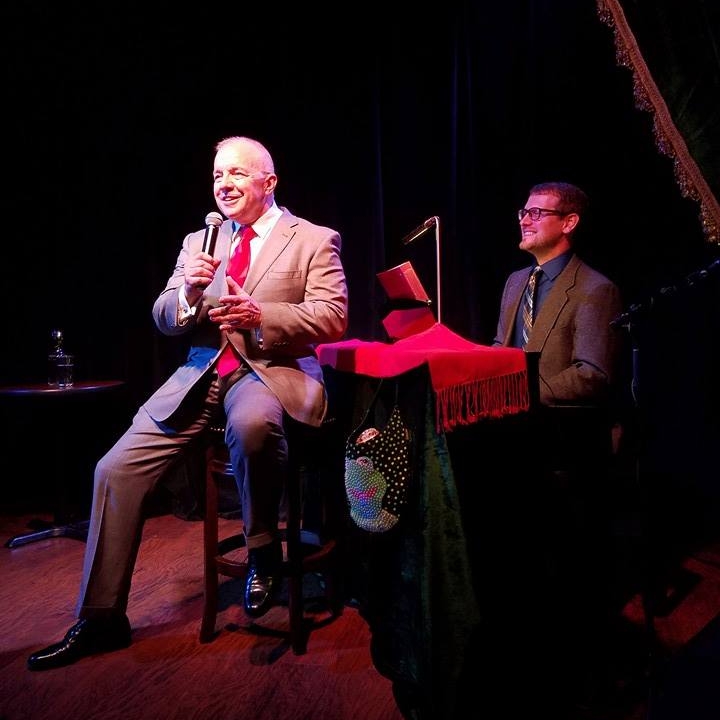 When you set words to music, Haller says, the brain processes them in ways it doesn’t process words alone.“That’s one of the gifts of music is that it accesses a part of the brain that we know mere words don’t. If words that are both intelligent and affecting are put to music, it makes people access a part of themselves that might be a little bit more thoughtful and a little bit more compassionate.”

Haller can be excused his analytical way of describing cabaret’s power to reach deep into our psyches. He comes to it honestly. Haller is a pediatric physician at Cardinal Glennon Children’s Hospital, where his work includes guiding residents in treating LGBTQ children, adolescents and teens.

Sometimes, when he talks, you aren’t 100 percent sure if it’s Dr. Ken Haller speaking or Ken Haller, the cabaret performer.

“I think that what we can do is create a space for people to be truly themselves in the deepest sense and let people see what’s going on in their souls.”

Do LGBTQ people have a responsibility to keep the art form alive and thriving?

Haller thinks the answer is yes. “I would say so. I think it has a particular resonance for people in our community because it allows us to tell very personal stories using songs that are familiar.

“For example, in my show Mama’s Boy, I talk about my father and how he had had some problems with alcohol. He overcame that, but we never really had a very close relationship. At the age of 30, when I finally came out to him, he said, ‘Well, I’m not surprised,’ and I said, ‘I didn’t think you would be.’ He said, ‘Well, I’m not shocked,’ and I said, ‘I didn’t think you would be.’ And then he quietly looked at me and said, ‘Are you happy?’ And that’s when my piano player starts underscoring with the song that’s about to come up and I say to the audience, ‘The very fact that he asked me that question was enough for me to say in that moment, ‘Yes, I am happy.’”

And then, in Mamma’s Boy, Ken Haller sang: “He will not always say what you would have him say/but now and then he’ll say something wonderful.”

It’s a lyric from Rodgers and Hammerstein’s The King and I, a lyric first uttered by the king’s first wife, but through the magic of cabaret and the genius of Ken Haller, it’s transformed into a messenger for the universal truth that sometimes people surprise you. And sometimes those people are your parents.

For Ken Haller, that’s what cabaret is about: songs — heard in a new context — surprising an audience. What a delightful way to spend an evening.

“Marry Me A Little” (Music & lyrics by Stephen Sondheim)

“What Are You Doing New Year’s Eve?” (Music & lyrics by Frank Loesser)

“I Remember You” (Music by Johnny Mercer, lyrics by Victor Schertzinger)

“(Not) Getting Married Today” (Music & lyrics by Stephen Sondheim)

Ken Haller brings his considerable talent to the DOORWAYS Inspired 2018: 30 Years of Providing Hope event being held at the Ritz-Carlton in Clayton on Saturday, February 3, 2018.

Seán Collins was a founding member of the DC Chapter of the National Lesbian and Gay Journalists Association when he served as the senior producer of NPR’s All Things Considered. He lives in the Grove these days and produces oral histories of patients and their caregivers for the Providence Institute for Human Caring.

This ain’t your grandad’s telethon! Starting at noon tomorrow, the Metro Trans Umbrella Group of St. Louis will stage a...