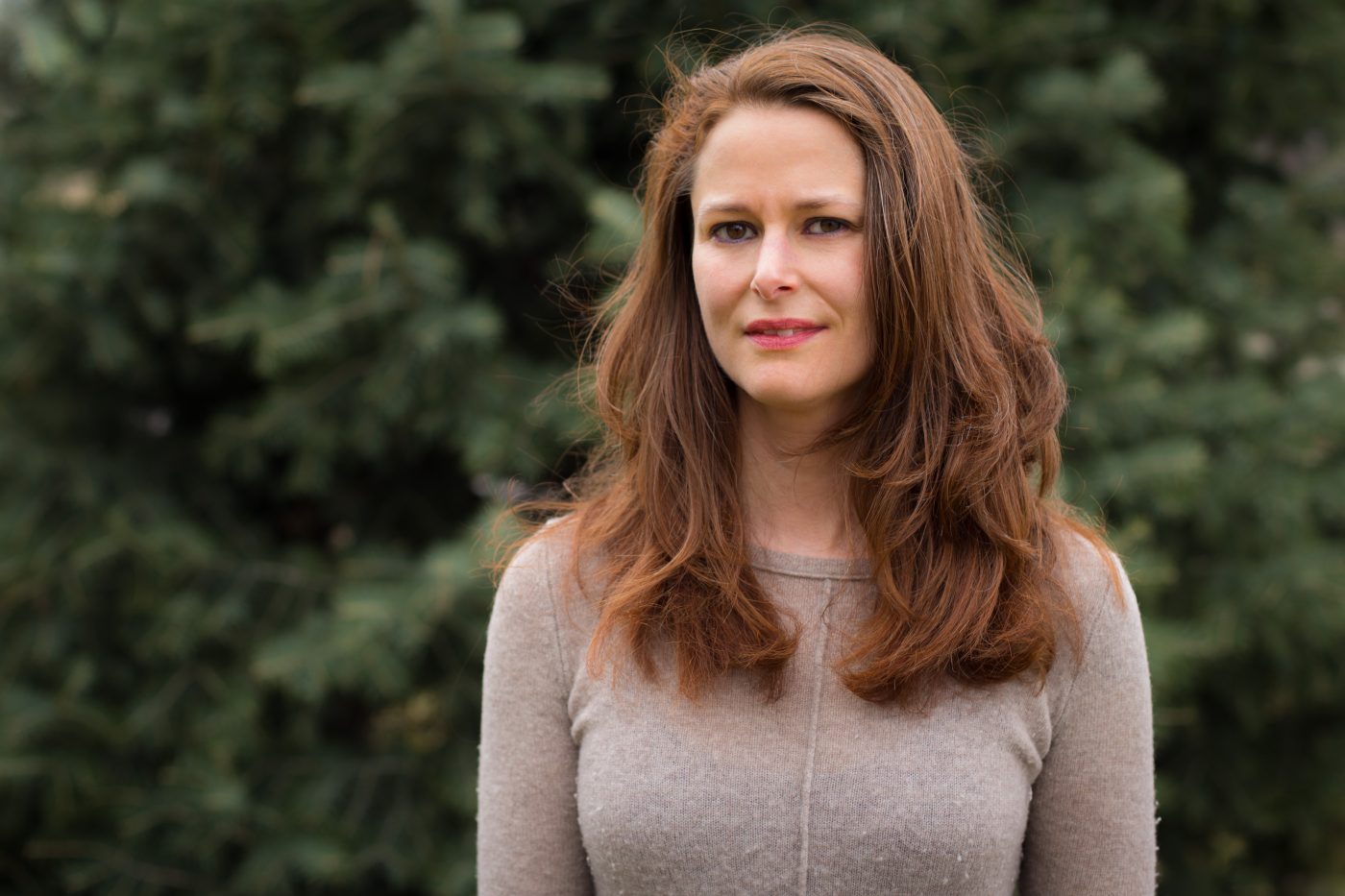 Here’s some Russian collaboration that we can get behind: In early February, I attended a dinner and panel discussion hosted by Pride St. Louis. The organization has embarked on an ambitious cultural exchange project with Avers, an LGBTQ group from the Samara region of Russia. Several members of Avers were in town and attended the event. They answered questions about being queer in a country not known for being all that welcoming.

They came with a translator and a straight ally who had faced so much persecution from the Russian government for sharing LGBT content on social media that she moved to Vienna. They told the assembled crowd about watching terrified newcomers enter their center, visibly shaking. They spoke of death camps in Chechnya, where gay men are being disappeared and executed.

Yet they also mentioned a brand-new legal mechanism for changing the sex on trans people’s documents. It requires input from three different obscure specialists, true. But it’s progress.

In fact, they had hope and wanted us to know it’s not just an “ocean of blood.” They wanted us to know they live their lives, and that our support, half a planet away, means the world to them. Indeed, a St. Louis contingent, organized by Pride St. Louis, will visit Russia in late spring.

It made me feel deeply humbled — and deeply proud of the community we have.

And suddenly, our beautiful new magazine is not so new anymore. Welcome to our third issue, full of incisive takes on St. Louis’ super-lit LGBTQ scene.

We look to the ladies a lot in these pages. Dera Luce quizzes Kristen Goodman, formerly of Lilly’s Music & Social House, on where all the lesbians are hanging out these days. Eric Berger walks us through the evolution of a family, a craft and a single dish by way of Dianna Watson’s sublime black-eyed-pea fritters at Crafted.

We learn that not every drag queen needs a sure-fire tucking strategy. First-time contributor K. Templeton chats with bio-queen Charlotte Sumtimes about how queen-hood is all in the carriage — and the rhinestones. Câmi Thomas takes a solitary plunge in Sweden, which might encourage you to dust off your passport — or simply to take a second look at your regular surroundings.

There’s stuff for the boys, too. The sexy “daddy” phenomenon is surely great, but doesn’t justify settling for dad bod. Patrick Collins gets the scoop on fitness after 40 from our distinguished (and, OK, hot) cover model/fitness guru, Philip Hitchcock.

We hope you enjoy reading it at least as much as we loved putting it together.

So, okay, for this one thing we're pretty biased. But tomorrow night, there's no other place you should be besides...