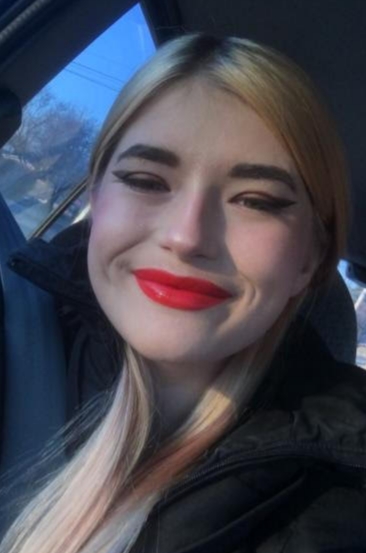 Most people I’ve encountered have been accepting of my gender, but in relationships it has not been as widely accepted. I’ve found that most cis heterosexual men are not comfortable with the idea of dating someone who is bigender. In my experience, I have observed some cis, heterosexual men and women who feel uneasy at the idea that they’re dating both a man and a woman, and for some men it may make them feel less masculine or perpetuate a phenomenon known in queer/sociological theory as “fag discourse”. The term “fag discourse” was used in American Sociologist C.J. Pascoe’s research and examination of how adolescent assigned males at birth understand and perform masculinities. One of Pascoe’s conclusions was that the norms and expectations of males are largely controlled by heteronormativity and homophobia. That said, bisexual men and women tend to be more accepting and accommodating in my experience when in relationships with bigender people. They seem accepting and respectful of their significant other’s genders. That can, in part, be attributed to the idea that they have an affinity for both the male and female genders as well as to their potential involvement in the LGBTQIA+ community.

I’ve found that it has been most helpful to be upfront about my gender identity in relationships, when safe to do so. Coming out to a potential romantic partner or even to a platonic friend is a big deal, and a top priority must be comfort in doing so. In my relationships, I have always been very upfront about my gender identity, pronouns, and preferred name. Doing this helped me figure out who was comfortable with my identity and who wasn’t, and also helped me to establish boundaries. If the person you choose to date is accepting, understanding and willing to be educated on identity issues, this is a very good green light. In light of the JK Rowling tweets, my significant other asked me to explain the situation and educate him so he could understand what was going on. Finding someone who is willing to learn and understand is crucial in navigating healthy relationships as a bigender person.

Amelia Sloan-Ule is a freshman at Lindenwood studying Political Science and International Relations with a Gender Studies minor. Amelia is bigender and part of the trans community. Amelia uses both she/her and he/him pronouns.

Letter from the Editor: Chris Andoe