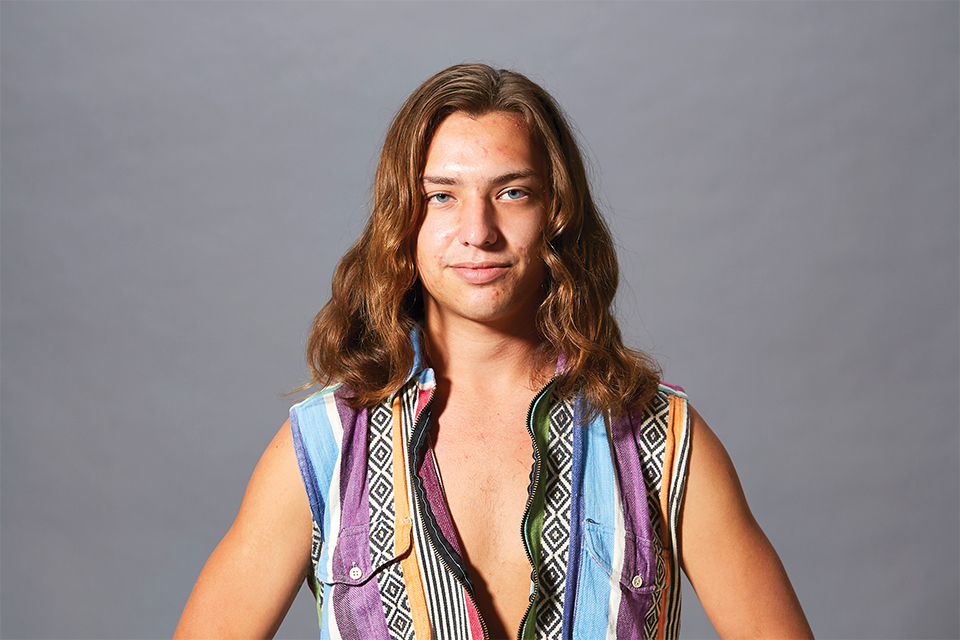 At the age of 24, Alex Cohen has organized more marches and actions than many older LGBTQIA folks have been to in their entire lives. Even if you’re not the kind of person to be found on the front lines of a protest, you may have noticed Cohen around town. His big smile, political T-shirts and long locks don’t jive with the “I am a gay male St. Louisan” uniform. His music taste wanes away from diva worship and leans toward some sort of String Cheese Incident.

“I like to go out and dance, but you can’t find community at the gay bars in St. Louis,” Cohen relates. “I often don’t feel welcome in these spaces with the assimilated white gays.”

At the time of this writing, Cohen was organizing with other St. Louis activists to stop the “U.S. Border Patrol Invitational,” a rodeo being used as a tool to recruit for Immigration and Customs Enforcement and the Border Patrol. Other actions he’s organized and been involved with include the stalled cleanup of the West Lake Landfill and the Dakota Access Pipeline where hundreds of protesters were arrested, pepper sprayed and injured by police dogs during the winter of 2016-2017.

A passionate advocate for the environment, Cohen is unsettled that the local LGBTQIA community doesn’t take climate change seriously and doesn’t see the intersections between injustice issues. He wants other cis white gay men to know that “we experience the most comfort in this community, so we have harder times seeing others’ struggles. We often end up leaving them out. Our history is that we fought against these systems that oppress us, and we have anti-war and anti-capitalist roots, and we’re losing sight of that.”

Basil Kincaid: The Quilts We Carry

Outside Basil Kincaid’s porch, the skies are wet with rain-soaked clouds, but the chill of another winter day ends outside...