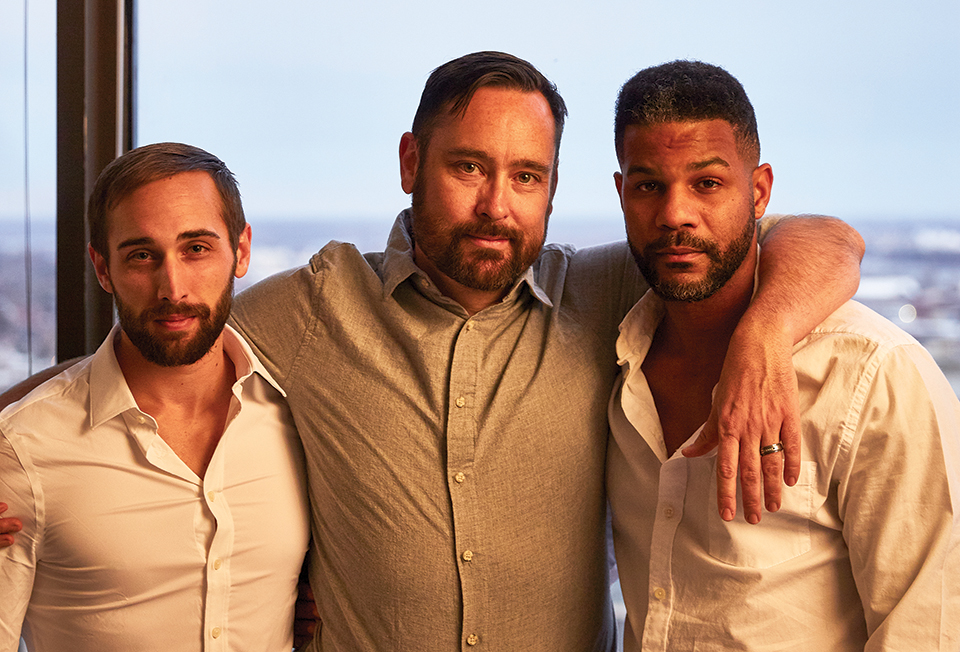 When we rang in the year 2000, it wasn’t about a new year or even a new decade. We were celebrating a new millennium (setting aside the boring technicality that the millennium actually began in 2001). Prior to that, it felt like each decade was distinctive from the last. Visuals come to mind when someone mentions the ’70s, ’80s, ’90s. But while many changes and monumental cultural shifts have certainly occurred over the past twenty years, they somehow don’t feel decade specific. Rather, it’s as if the past twenty years were measured by presidential administrations instead of tidy
ten-year boxes, or perhaps were all part of one supersized decade.

But now that’s over, and we find ourselves looking into the ’20s, and it feels fresh and new. And what better year than 2020 to put your life into focus? In this issue we look at “living your best life” from many different angles. Joshua Phelps interviews therapist Jason Eccker about the cutting-edge ways in which he’s helping people move past the trauma that’s holding them back. I talk to our cover models Kevin Hayes, Jr. and Mike Lehmkuhle about their story of dating in the age of hookups. (Special thanks to Gallery 720 at the Laclede Tower for letting us shoot our cover in the highest residential penthouse in St. Louis.) Melissa Meinzer features the inspiring and revolutionary pastor Tori Jameson, who specializes in caring for the trans and kink communities. Patrick Collins interviews entrepreneur Chef Curtis McCann about his booming catering business and the ways he gives back, and then Joss Barton turns the entire “best life” premise on its head like only she could.

Letting go, saying yes, taking the leap, helping others or giving ’em hell. Whatever your strategy, we’re rooting for the best you in the ’20s.