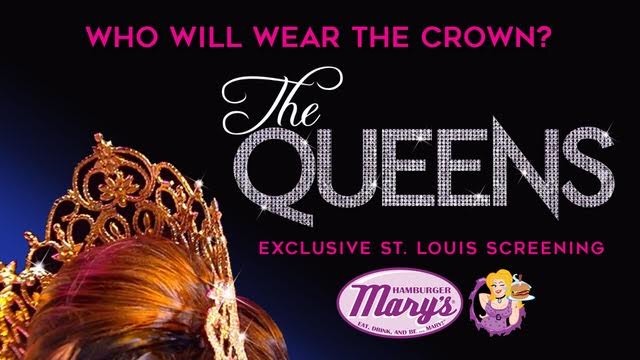 Director Mark Saxenmeyer will be on hand to answer questions, as well as two of the performers featured in the movie, Sunny Dee-Lite and St. Louis’s Tiffany T. Hunter. Stick around for a number after the Q&A, too.

The pageant had its genesis in 1980 as a response to what Flint saw as the discriminatory practice of other competitions—competitors who lived their lives as women offstage were considered ineligible to compete, because they weren’t considered female impersonators.

“Jim Flint was a pioneer when he started this this pageant,” Hunter says. “Now it’s one of the most prestigious pageants that we have in our community. I’m just grateful it’s all-inclusive. It’s not just for trans women, there are entertainers that live as boys.”

For Hunter, competing in the pageant—including her 2015 victory—was about far more than the prize package. She spent close to $100,000 competing half a dozen times, and the prize didn’t quite replenish her bank account.

“I started because I wanted to be recognized in my community,” she says. “I wanted people to know my name and be famous. It gives you a voice and you can make a difference.”

Hunter’s rein was focused on inclusion and building connections, she says. She hasn’t missed a pageant since before she started competing.

“What I love most about the way the film has been done—you don’t have to have a lot of prior knowledge about female impersonators or pageantry to follow it or understand,” says Hunter. “I was surprised the first time watching it. I got very emotional. I cried!”

Hunter would love to see the film reach wider, mainstream audiences, perhaps through streaming services like Netflix or Hulu. For now, she loves watching people watch the film. At a recent screening in Minneapolis, the audience was overwhelming straight folks who knew next to nothing about the LGBT community, let alone pageantry.

“Their questions came from a really beautiful place,” she says. “They were so amazed that this even exists.”

Come through Sunday night to take in the movie and keep the holiday weekend in full swing. Tickets are $12, and it starts at 7p. 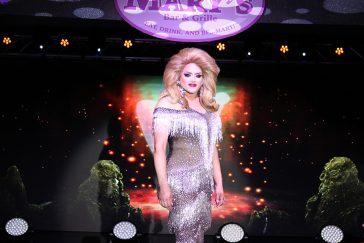 Earlier this month, the Gateway Men's Chorus held its annual major fundraising bash. The May 5 event at Mad Art...