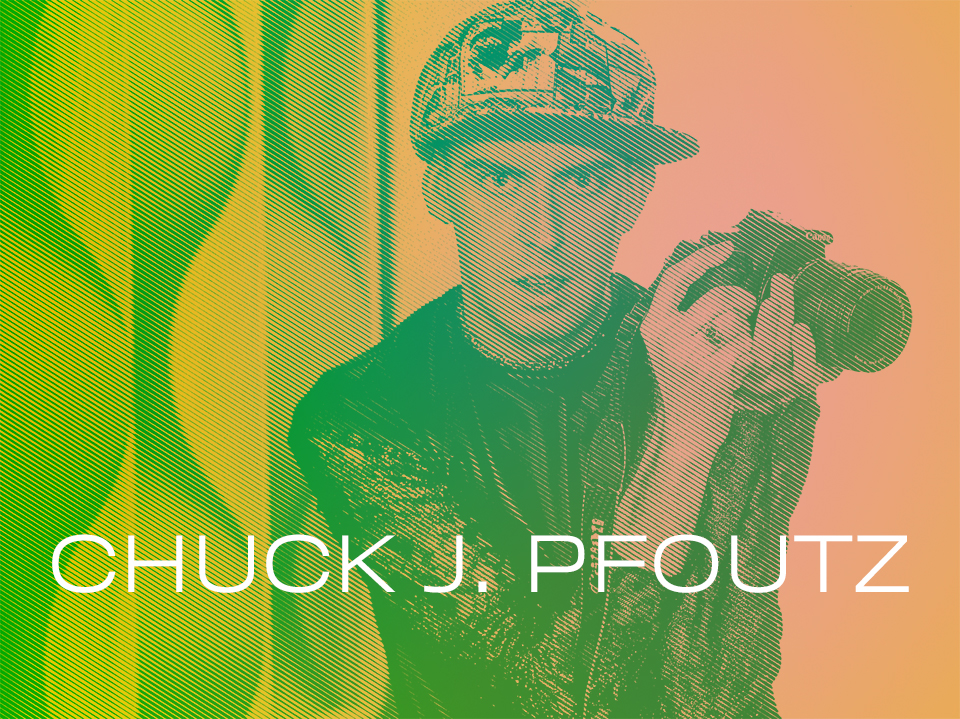 In 2013, photographer and producer Chuck Pfoutz attended his first drag pageant. He was inspired. “Some of the best production I’d ever seen,” Pfoutz says.

“I was fascinated by how far people would go to win a crown,” he adds. “Hours of effort to achieve something great and entertain while doing it. I documented 30 pageants. I wasn’t just photographing. I was taking notes.”

Soon Pfoutz put his own spin on the art form, producing the “Man-Crush Monday,” “Top-Notch Tuesday” and now “Woman- Crush Wednesday” events at Grey Fox Pub. Recorded on video, the pageants include various themes from burlesque to lip sync battles, with the winner decided by the always-lively audience.

Pfoutz, 30, launched his most ambitious project yet last July, the Maximum Exposure Fashion Series, which is something like Pose meets Project Runway. The events feature about a dozen local and national designers and nearly 100 models and entertainers. The second event in the series took place in January, and the incredible response has spurred Pfoutz to take the show on the road beginning with a Chicago extravaganza this summer.

Pfoutz is always scouting for talent, but these days, increasingly, the talent scouts him. C 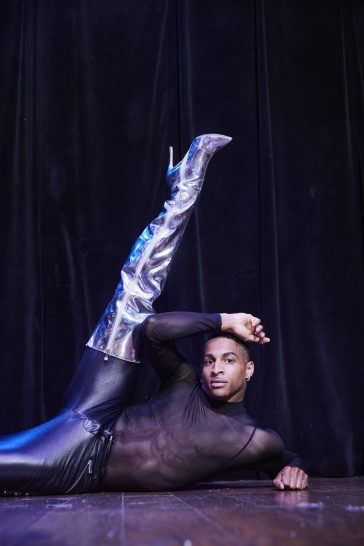 Mister Kameo Dupree is that suave, debonair gentleman who opens your doors and brings you flowers. You may have fallen...