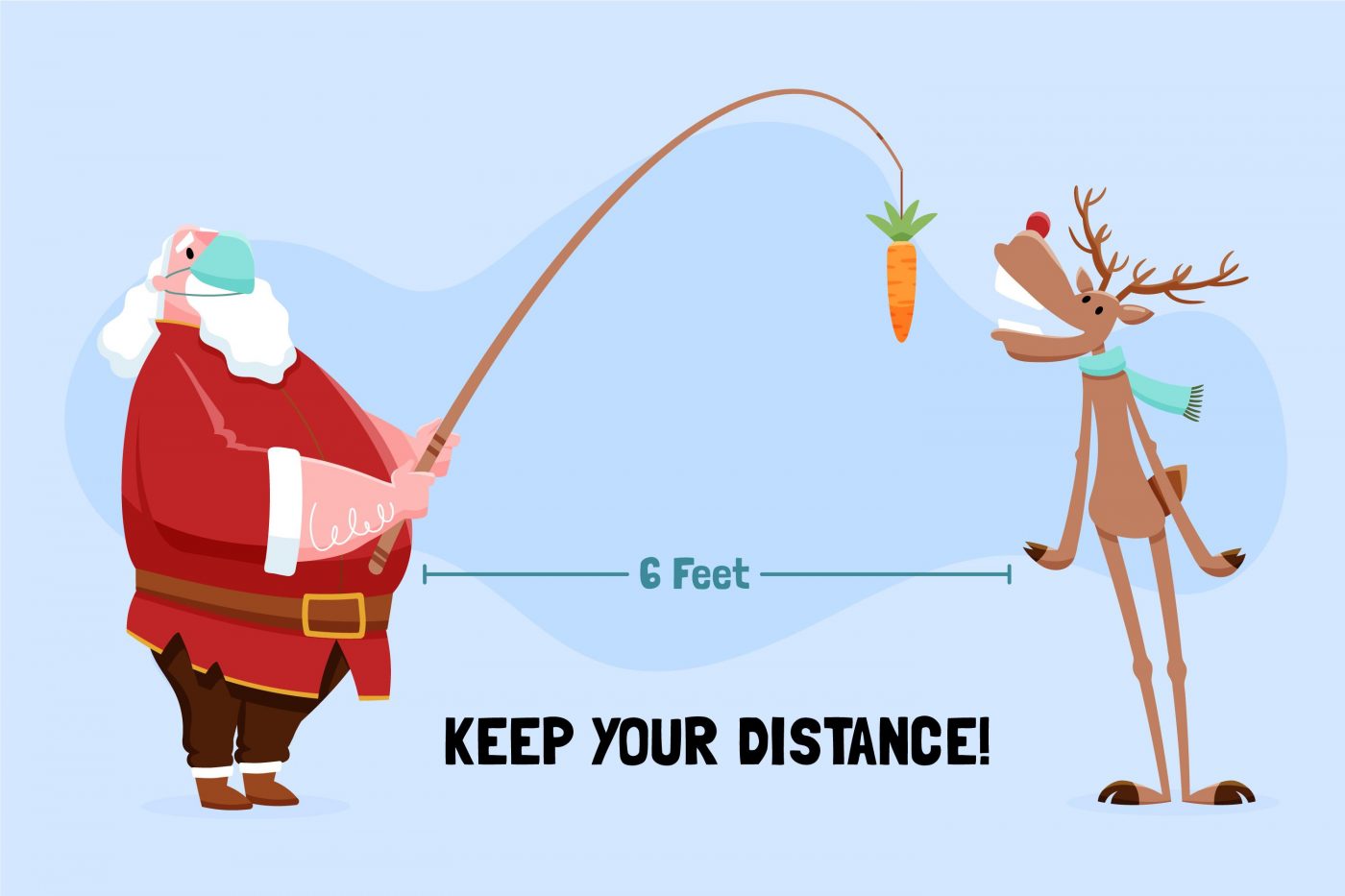 by Riley Mack and Matt Woods

It’s been a year like no other, but celebration and coming together are still the order of the day. So as we head into the holiday season, we asked for a little help from you, our readers, on how you’ll observe end-of-year festivities.

Duncan helps care for his 76-year-old mother-in-law during the COVID-19 pandemic. The sacrifices he and his husband Michael have made extended to changing their traditions for the holidays.

Past Thanksgivings would include entertaining a number of guests at their house on the holiday or the weekend after. Duncan truly enjoys having people over, something he says is not an option this holiday season.

He highlights his mother-in-law as the reason for being cautious. He mentioned in a comment on Out in STL’s Facebook page that the situation is “different for sure, but worth it!”

Duncan says he and his husband still had a traditional Thanksgiving meal. They reside in Sullivan, Missouri, and are the owners of SIRenity Farms Campground, a gay men’s camp that offers private retreats.

“I’m not doing anything with family, but I’m still hoping for a Friendsgiving and maybe something small for New Years. It would suck to stay home for the entire season! Hopefully, our community pulls through.”

Corley had a smaller Thanksgiving this year with just his husband Casey, their dog and five cats instead of having a larger gathering. Corley picked up his dinner all-in-one package from Costco to make for a stress-free meal with only plates for dirty dishes.

As for other traditions, Corley said he was putting the focus on Christmas right after eating his Thanksgiving meal. Every year he puts up a Christmas tree on the same day as Thanksgiving.

It is sure to be a quiet holiday season, but Corley’s six pets keep him good company. Their dog Cammy and cats Snowball, Rollover, Whiskers, Muffin and Squirt are all rescues.

“Holidays are still up in the air. My family decided to have Zoom Thanksgiving this year. We’re hopeful Christmas gatherings can happen, but we’re not planning anything big in case they can’t.”

Waters originally planned to have Thanksgiving with family members. She changed her mind after some of those people were exposed to the coronavirus and she began to experience allergy-like symptoms.

Waters says her 88-year-old grandfather is “my whole world” and the risk of spreading the virus was not worth having Thanksgiving with the whole family. Waters adapted and cancelled the original plans of having her niece’s family and her mom and grandfather over.

Waters still cooked for Thanksgiving, just for a smaller crowd of her husband and her daughter at their house in Norman, Oklahoma.

Waters says she and her family snacked all day on Thanksgiving food that she had stocked up on before the holiday.

“I’m hoping to have a small [gathering] of queer folks at my house, though we don’t celebrate Thanksgiving, as it’s a sham. I’m clueless as to Christmas and New Years’ plans.”

Three Friends, Not Shy: the Creators of One Brick Shy Cast St. Louis as a Star in their New Comedy Series